Shweta Menon was born on 23rd April 1974 in Chandigarh, India to T. V. Narayanankutti and Sarada Menon. Her current age is 44 years as of  April, 2018. Her father was a flight lieutenant in Air Force and her mother is a homemaker. Anoop Menon, the famous Malayalam actor, is her cousin. 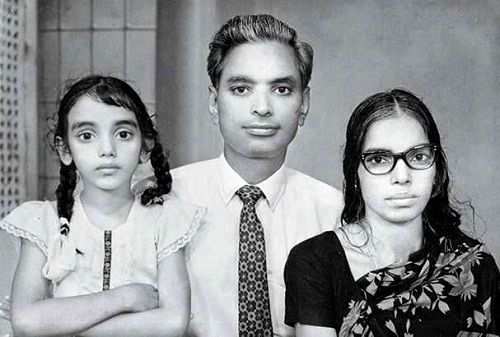 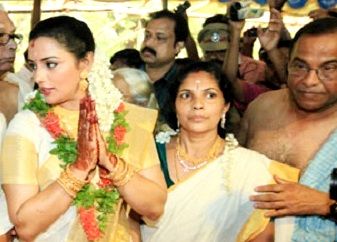 In 2004, Shweta Menon married to actor and writer, Bobby Bhonsle but the marriage didn’t go long, and the duo got divorced in 2007.  Then she married to a journalist Sreevalsan Menon on 18 June 2011, and the couple has a daughter Sabaina Menon who was born in 2012. 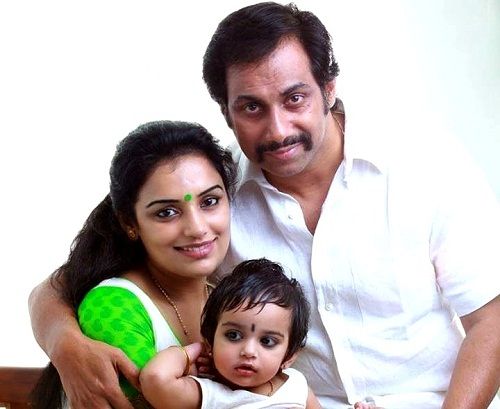 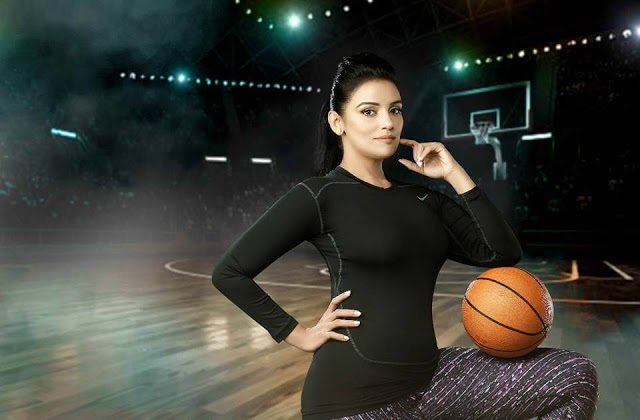 She did her schooling from Kendriya Vidyalaya No. 1, East Hill, Kozhikode, Kerala. In 1991, she made her acting debut with the Malayalam film Anaswaram, in which she played the role of Catherine. During that period, she participated in many beauty pageant contests and was crowned as Miss Bangalore.

Her Bollywood film debut is the Ishq (1997). She acclaimed notable attention as the Sultry dancer for the Song ‘Humko Tumse Pyaar Hai’. She almost appeared in over 30 Hindi films.
In 1994, Shweta participated in the Miss India beauty pageant, in which she was declared as the second runner-up, Aishwarya Rai first runner-up, and Sushmita Sen won the title. 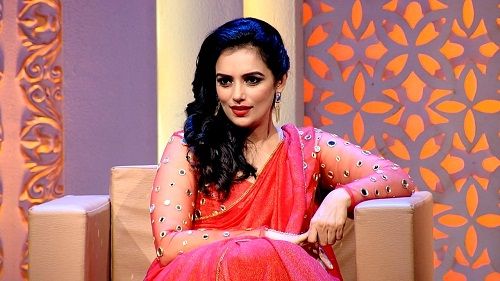 She took part in several reality TV shows like Dancing Queen (2008), Deal Or No Deal (2010, along with her father), and Star Challenge (2015).
In 2018, she participated in the controversial reality TV show Bigg Boss Malayalam Season 1. Among all the contestants, Shweta is the highest paid actress and she gets paid 1 Lakh per day to be in the Bigg Boss Malayalam house. 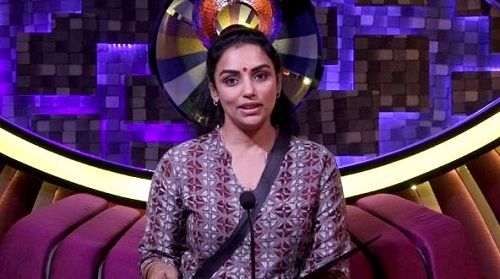 She received lots of awards during her career like Asian Television Award in 2007 for Best Anchor, Kerala State Film Award in 2009 for Best Actress for Malayalam film Paleri Manikyam: Oru Pathirakolapathakathinte Katha.