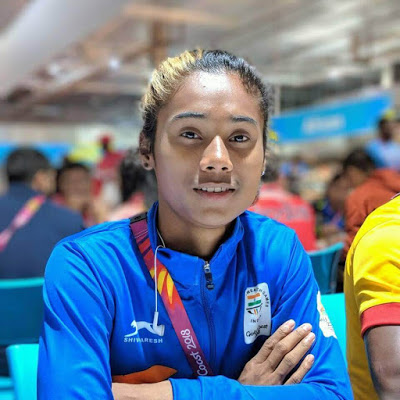 Hima Das was born on 9th January 2000 to Ronjit and Jomali Das in Nagaon, Assam. She is the youngest of six children. Her current age is 18 years as of 2018. 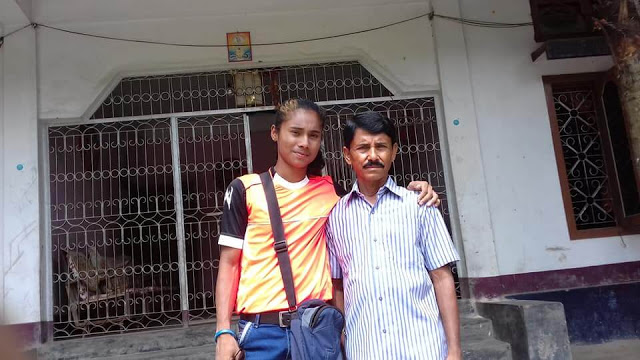 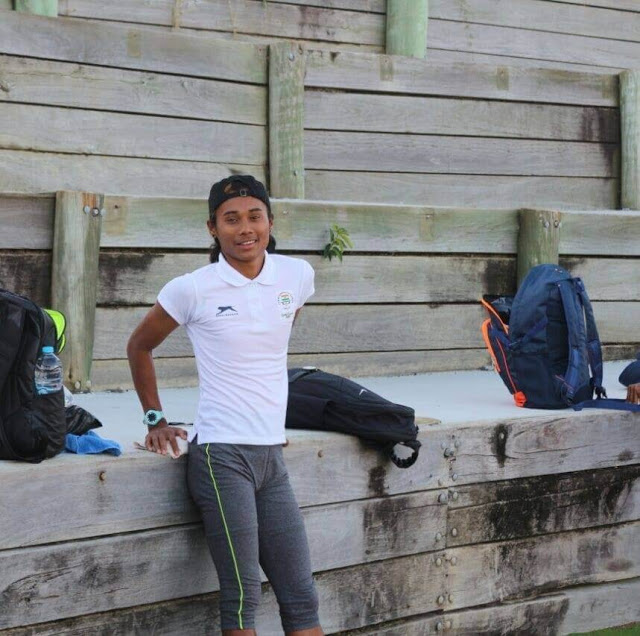 Hima Das started off by playing football with boys in her school days, on the mud pits near her village school. She was considering a career in football and was hoping to play for India. Later, it was suggested to her that she participate in athletics. 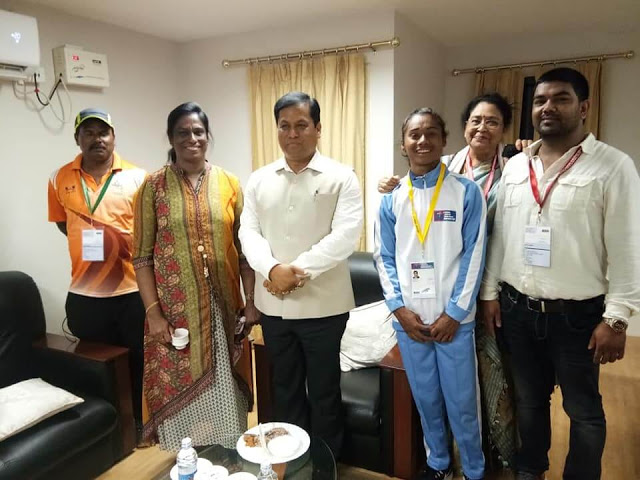 Hima Das met Nipon Das during inter-district sports and he soon began coaching her. She has to shift to Guwahati, 140 km from her village, to make a career in athletics. But her parents were initially reluctant but were eventually convinced by Nipon Das. He inducted her into the state academy, which specialised in boxing and football. 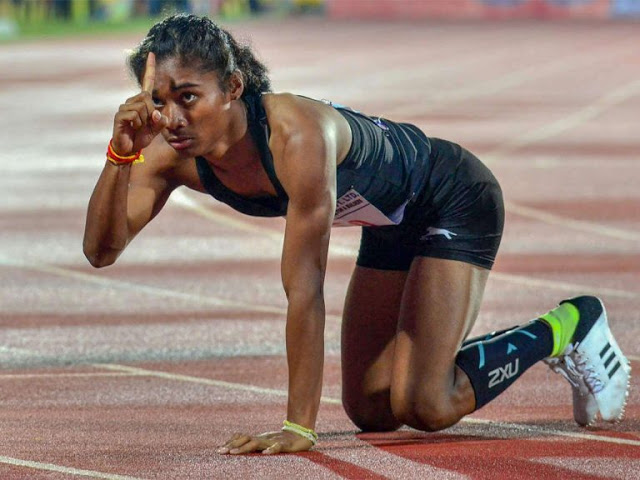 In the 400 metres, Hima Das qualified for the final where she finished sixth in a time of 51.32 seconds, 1.17 seconds behind gold medalist Amantle Montsho from Botswana.

In the 4×400 metres relay, she was part of the Indian team that competed in the final. They finished seventh, with a time of 3 minutes and 33.61 seconds.

Hima Das is the first Indian track athlete to win a medal at any global event. She won the gold medal in the Women’s 400m at World U-20 Championships 2018 at Tampere, Finland, with a time 0f 51.46 seconds. She overtook 3 competitors in the last 80 metres, winning gold and making history. 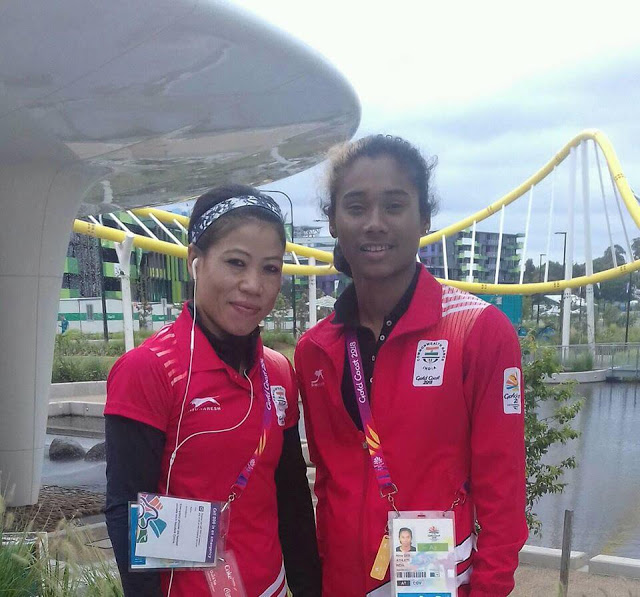