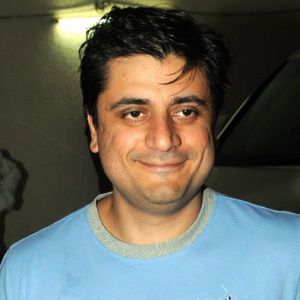 Goldie Behl was born on 24th January 1975 to Ramesh Behl and Madhu Behl in Mumbai, Maharashtra. His current age 43 years. He has a sister Shrishti Arya who is into software production and has co-produced many films with Goldie Behl. 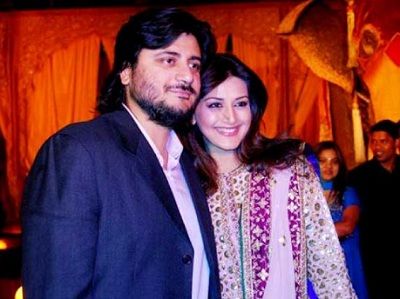 He is currently married to Sonali Bendre on 12 November 2002. On 11 August 2005, Sonali Bendre gave birth to her son, Ranveer, at the Breach Candy Hospital. 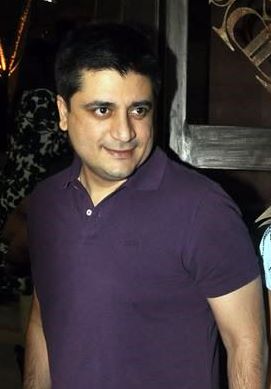 Goldie Behl did his school from a Private School. He his graduation from Mayo College. In 2001, he made his directorial debut with the film Bas Itna Sa Khwab Hai starring Abhishek Bachchan, Rani Mukherji, Sushmita Sen and Jackie Shroff. Drona was his second film, with fantasy-action and special effects amalgamating Indian mythology with pure fantasy, and fusing a contemporary storyline. 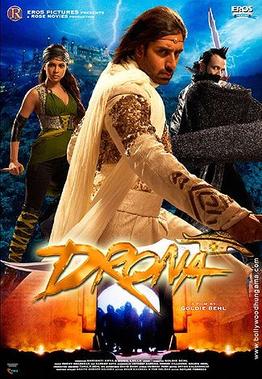 Goldie Behl then co-founded Rose-audiovisuals which has released shows such as Lipstick, Remix songs and Kabhi Haan Kabhi Na on Indian television network. Then he co-produced London, Paris New York in 2012 and I, Me, Aur Main in 2013 with his sister Shrishti. 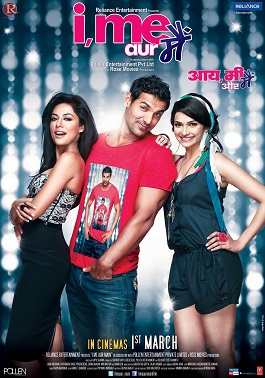 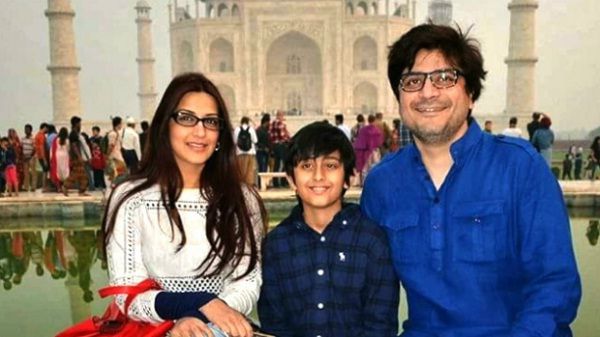