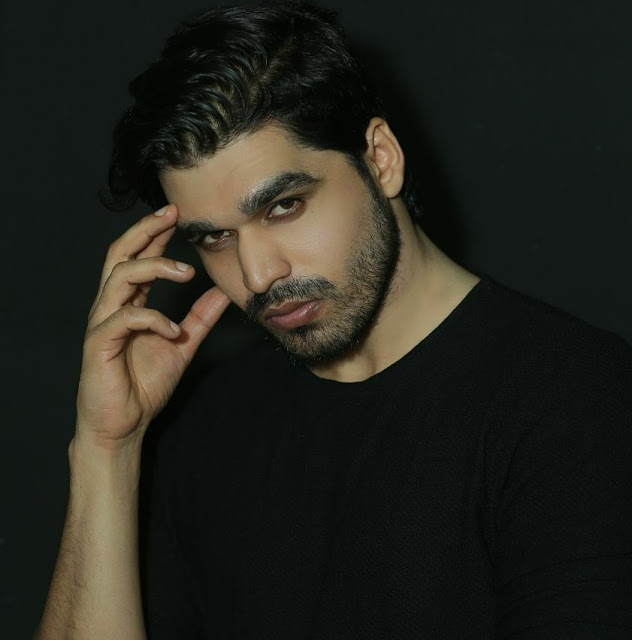 Shiyas Kareem was born and raised on Kochi, Kerala, India. He belongs to a middle class Muslim family. He is served by his parents and younger brother Nibas Kareem. 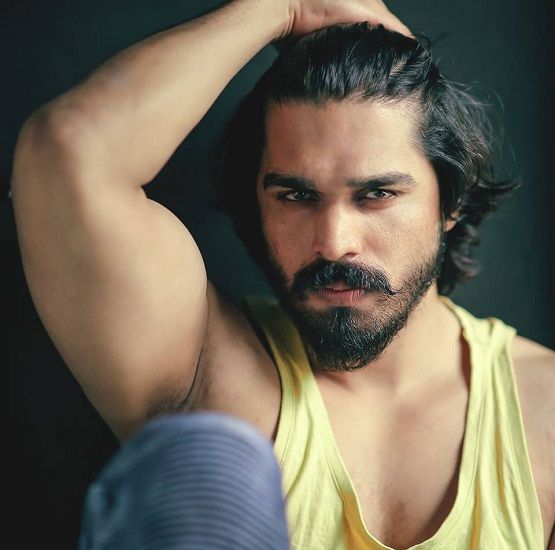 He is an unmarried but during his introduction in the Bigg Boss Malayalam Season-1.

He did his schooling from GHSS Cheranalloor Perumbavoor, Kerala. He is graduate from Gandhigram Rural Institute, Chinnalapatti, Tamil Nadu. In ‘Mr. Grand Sea international Model Hunt 2018’ he had won the titles of ‘Mr popularity’ and ‘Best photo model’. 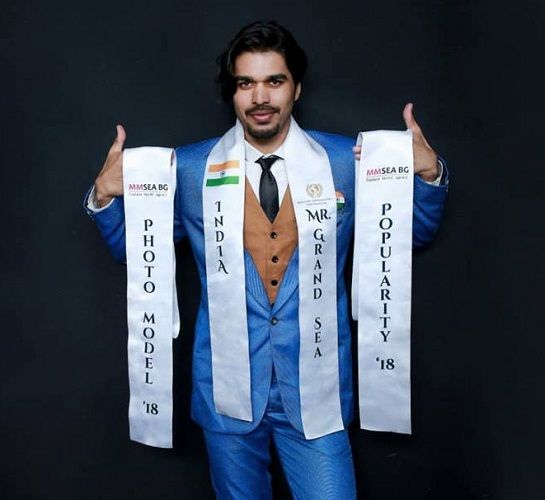 He started his career as a model and has walked the ramp for several top designers from India and abroad. He was also the part of many ad films and photo shoots.

In 2014, he entered in the Malayalam Film Industry from the movie ‘Veeram’ and after that he was seen in 2014 in the movie ‘Captain’. 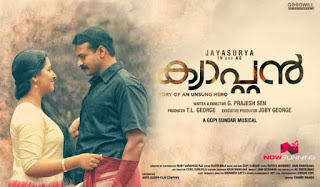 Shiyas loves to eat Biryani. His favourite colour is Gray and Black. He loves to watch football and Cricket match.