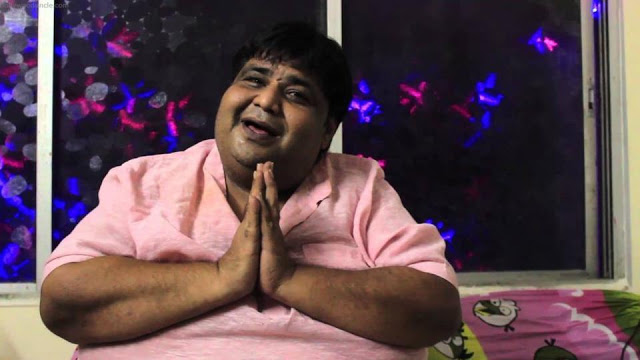 Kavi Kumar Azad was born on 12th May 1973 from Gaurakshini village, Bihar, India. His age was 45 years. He died on 9th July 2018. He always wanted to be an actor. His initial days in Mumbai were nightmare as he didn’t have any money as well as connections in Mumbai. So, he used to live in footpath and remained hungry for the whole day at times. His luck shined when he got the role of Dr Hathi in Taarak Mehta Ka Ooltah Chashmah, and the rest is history. 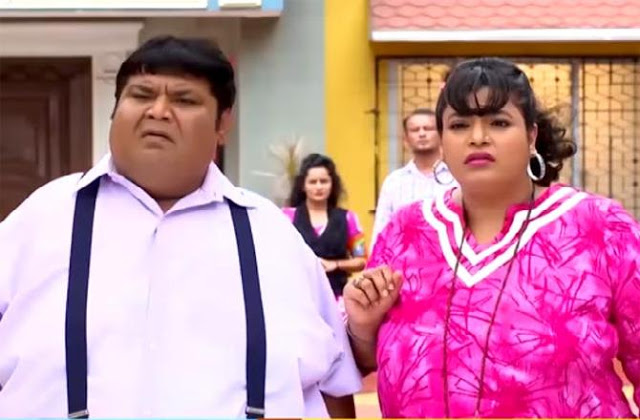 He belongs from a lower-middle class Hindu family of Bihar. According to media reports, he was married to Neha Devi and had 2 kids.

On 9 July 2018, in spite of having heath issues, he was supposed to attend a meeting with the cast and producer of Taarak Mehta Ka Ooltah Chashmah. But, he suffered a massive heart attack on the same day, after which he was rushed to Mumbai’s Wockhardt Hospital, where he took his last breath. 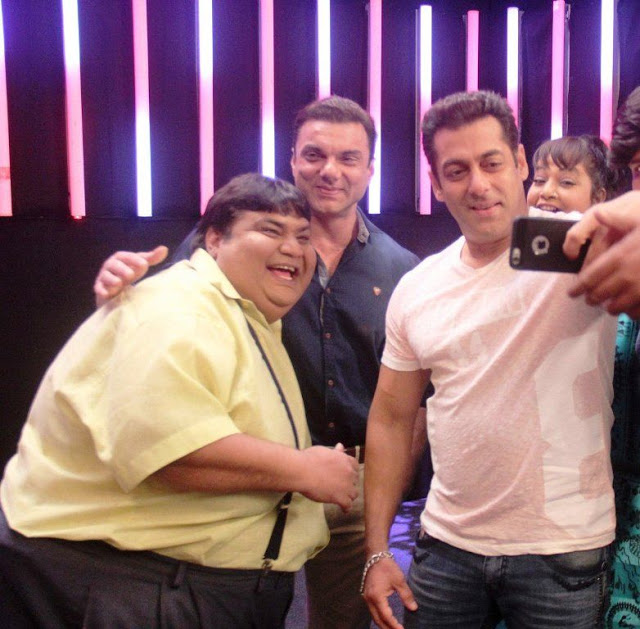 Since childhood Kavi Kumar had overweight issues. Before coming to Mumbai, he used to weigh around 215 kg. In the latter part of his life, he weighted around 125 kg and had a height of around 5 ft 4 inches. His figure measurement was 55-59-57. 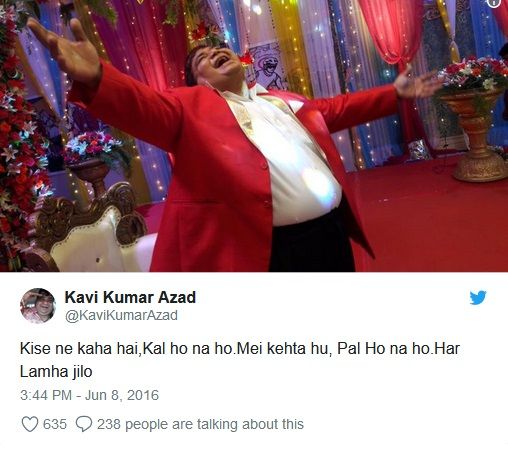 Kavi Kumar Azad started his acting career with a small roles in films like- Mela (2000), starring Aamir Khan and Twinkle Khanna, and his second film was Fun2shh (2003).
He started his TV acting career with the role of Jaanbaz Jaadugar in  Best of Luck Nikki, a Disney Channel India sitcom. In 2008, during his struggling days, he received a call from Taarak Mehta Ka Ooltah Chashmah‘s production house.

The moment he entered the cabin of the head of the production house, fortunes of his luck also opened as he was instantly selected to play the role of Dr Hansraj Hathi in the serial, and worked in the show from 2008, till his death in 2018.

His favourite actor Amitabh Bachchan and actress was Madhuri Dixit. His favourite colour was Blue and food was North Indian food. 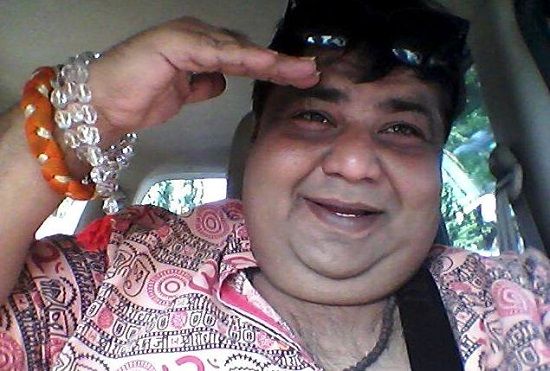