Skip to content
Ali Fazal is an Indian actor and professional model. He came into limelight after his first success in Fukrey in 2013. Checkout Ali Fazal wiki, age, wife, girlfriend, family, movies, biography and caste details on CeleNote.

Ali Fazal was born in Lucknow, Uttar Pradesh, India. He was born on 15th October 1986.  He was brought up in a middle-class family as his father worked in a firm in the Middle East. He grew up in his maternal grandparents’ home—with his grandparents and his mother since his parents were separated while he was a child. His current age 32 years (as of October 2018). We didn’t find any details about his parent’s name.

According to a media report, he was dating Richa Chadda. 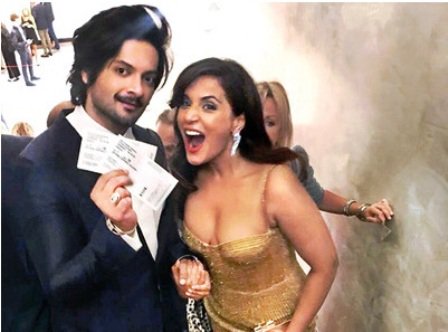 He went to La Martiniere College in Lucknow and The Doon School in Dehra Dun. He once again returned to La Martiniere for his debut film as a protagonist for Always Kabhi Kabhi, where the school was shown to be St. Mark’s.

Ali first took up engineering, convinced by his parents since he is the only child in the family. However, he persuaded his parents to change his stream to economics. He came to Mumbai and graduated in economics from St. Xavier’s College. 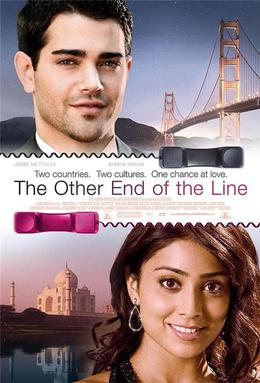 He started his acting career with a romantic comedy film The Other End of the Line in 2008. Ali Fazal made Bollywood film debut with National Film Award-winning 3 Idiots. In 2011, he appeared in the romance film “Always Kabhi Kabhi” though the film was proved to be a box office flop. 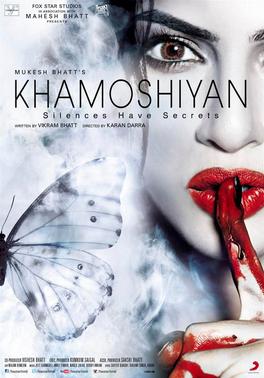 He becomes popular after his first film “Fukrey” which is a comedy-drama film is a great success and bring fame to him. He again appeared in “Fukrey Returns” released in 2017.

Ali Fazal is going to appear in Happy Phirr Bhag Jayegi movie which will be released on 24th August 2018. 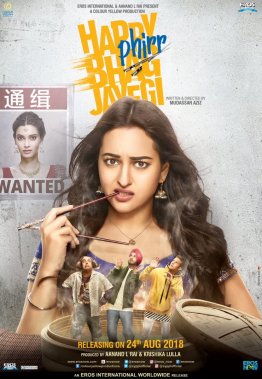 Fazal made his Hollywood film debut with a special appearance in the action film Furious 7 where he played the role of “Safar“. He also appears in Victoria &Abdul’s movie which was nominated for Oscar.

He used to play basketball during his school days, and hoped to represent India as a basketball player.
He’s favourite food Chicken Biryani and favorite actor Shah Rukh Khan. His favourite actress Kajol. Apart from acting, he also love to do photography.