Priyanka Jawalkar is an Indian actress and model who predominantly works in the Telugu and Tamil film industries. She debuted as an actress with the Telugu film Kala Varam Aaye (2017). Learn more about Priyanka Jawalkar’s lifestyle, wiki, bio, age, net worth, family boyfriend, marriage, husband, affairs, hot photos in this article.

Priyanka Jawalkar was born on 12th November 1992 in Anantapur, Andhra Pradesh. She has done B.Tech in Computer Science and also done her diploma in Fashion Designing from the National Institute of Fashion Technology, Hyderabad. 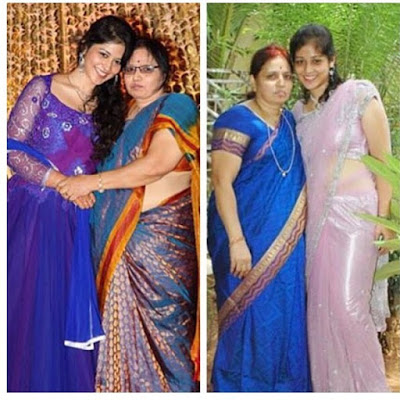 Priyanka was brought up in a Marathi family from Anantapur, Andhra Pradesh. We didn’t find any details about her parents, siblings or other family details (will update soon).

According to media reports, she is single and no boyfriend. Also, there is no news about Priyanka Jawalkar’s marriage.

Priyanka Jawalkar is 5ft 5inches tall and weighs over 56Kg. Her figure measurements are 34-26-34. She maintains a healthy body. 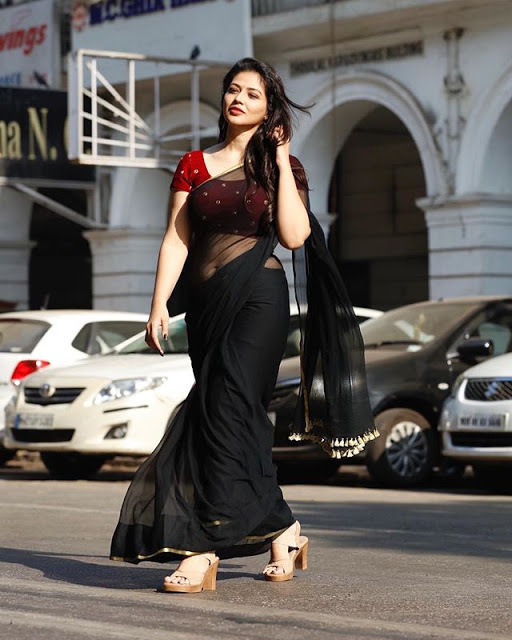 Priyanka Jawalkar completed her schooling from LRG High School, Anantapur. After that, she has done B. Tech in Computer Science. Later she wanted to be a fashion designer and do a Diploma in Fashion Designing from the National Institute of Fashion Technology (NIFT) in Hyderabad. 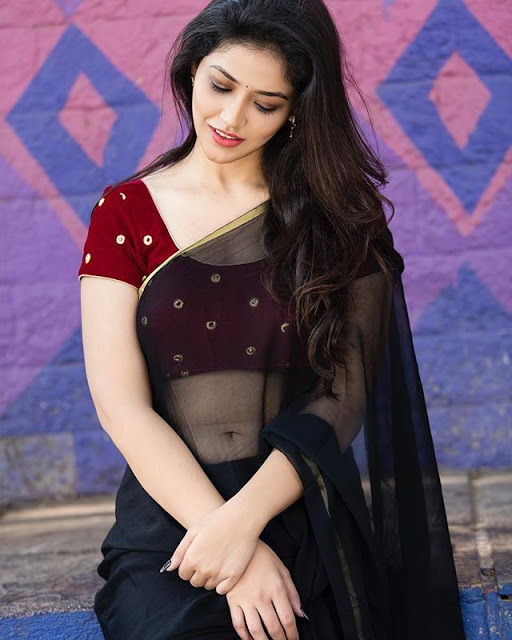 Soon she developed an interest with the Indian Film Industry and gave audition in various studios. She got the chance to act in the “Kala Varam Aaye” Telugu movie as a lead actress.

In 2018 she acted in “Taxiwaala” Telugu movie alongside Malavika Nair and Vijay Deverakonda. According to Tollywood.net, in the first 17 days, the Taxiwaala movie collected over Rs 21.05 Cr. 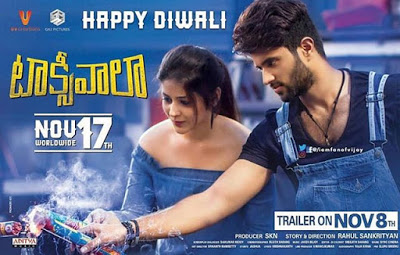 She also did appear in some magazine cover page like the red magazine, You & I magazine, etc. 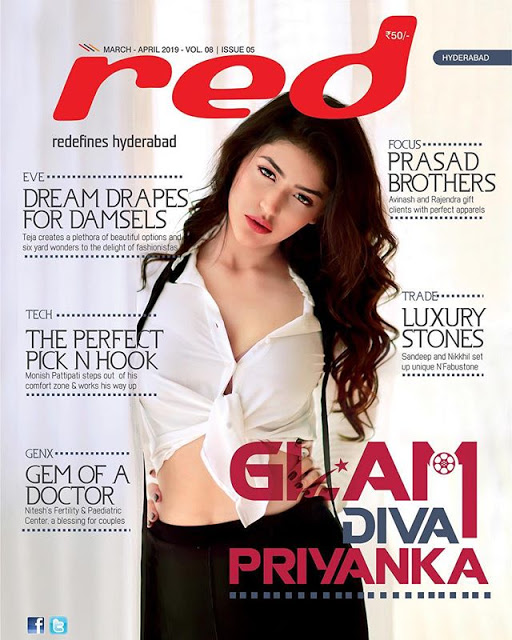 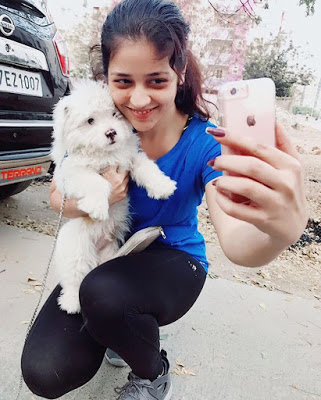 Net Worth, Cost Per Movie & Earnings