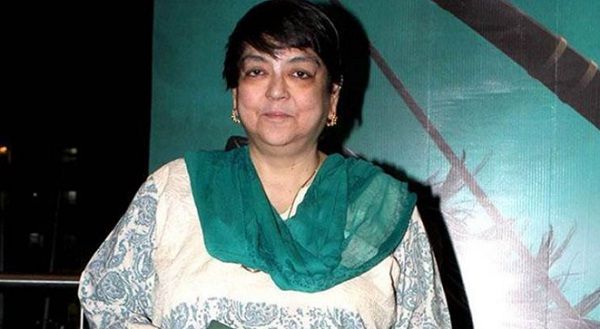 Kalpana Lajmi was the daughter of painter Lalita Lajmi (mother) and Gopi Lajmi (father) and niece of filmmaker Guru Dutt. She was born on 4th May 1954. She was died because of Kidney Cancer on 23rd September 2018 at Kokilaben Dhirubhai Ambani Hospital in Mumbai on 4:30AM.

Kalpana Lajmi was unmarried and there were many rumors about Bhupen Hazarika (famous Indian singer) and Kalpana was being dating each other.

School & Career
She was completed her education from her hometown Mumbai, India. She was the niece of great filmmaker Guru Dutt. So naturally she always wanted to be an part of Indian Film Industry.

She made her directorial debut with the documentary film D.G. Movie Pioneer in 1978 and went on to direct more documentaries like A Work Study in Tea Plucking (1979) and Along the Brahmaputra (1981). She debuted as a feature film director in 1986 with Ek Pal (A Moment), starring Shabana Azmi and Naseeruddin Shah.

After that, she took a break from film industry and made her comeback to cinema in 1993 with the critically acclaimed Rudaali starring Dimple Kapadia. Dimple Kapadia won the National Film Award for Best Actress for her performance and Lajmi also won accolades for directing the film.

Her next film was Darmiyaan: In Between (1997) which was directed and produced by her. Her last film was Chingaari in 2006 that starred Sushmita Sen as a village prostitute. Chingaari turned out – to be a commercial box-office flop.