Skip to content
Sunil Verma is an Indian actor who mainly works in Telugu film Industry. Most of the time he plays role of a comedian. Checkout Sunil Verma wiki, age, wife, girlfriend, family, biography and caste details on CeleNote. 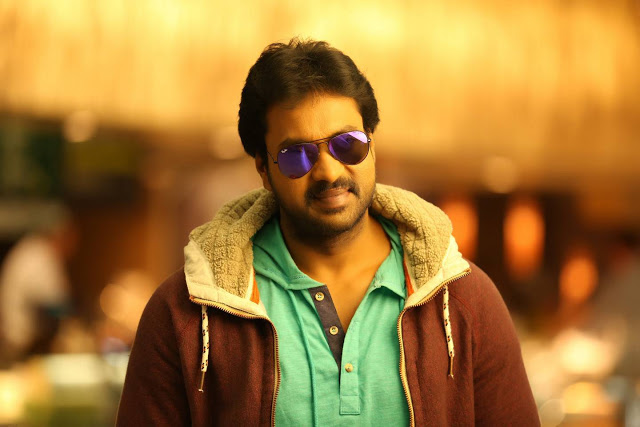 Sunil Verma was born on 28th February 1974 in Pedapulleru , Bhimavaram, Andhra Pradesh state. His current age 44 years (as of September, 2018). We didn’t find any details about his family. However, in an interview he says his father was died when he is 5 years old and his mother struggles a lot to raise him.

According to official media reports, he is married and not dating someone else. He is married with Sruthi Indukuri in 2002. He has two children named Kundana Indukuri and Dhushyanth Indukuri, he loves his family more than anything else.

He was inspired by Chiranjeevi films and wanted to be part of cinema industry. He started to take dancing seriously and won numerous local dance competitions. Observing his dancing skills; one of his teachers suggested him to take Bachelors in Fine Arts. After completion of his education he entered films as a dancer. He wanted to be an antagonist but he was offered comic roles by the directors. 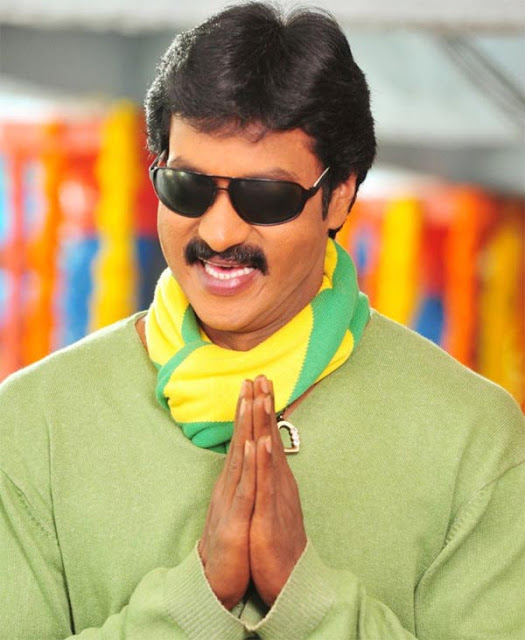 Sunil’s career began on a slow note with movies like Second Hand (which was stopped from production), and Peruleni Cinema. Prema kadha and Swayamvaram were his first real opportunities in the industry. Chiru Navvuto and Nuvve Kavali were the first films that he acted in.
He made his debut in lead role with Andala Ramudu in 2006 co-starring Aarthi Aggarwal and Brahmanandam. His first blockbuster hit in lead role was Maryada Ramanna in 2010 co-starring Saloni Aswani, V. Nagineedu and Anuj Gurwara.
Apart from his comic roles, his commercial successes as a lead actor include Maryada Ramanna (2010) directed by S. S. Rajamouli, Poola Rangadu (2012), Tadakha (2013), and Silly Fellows (2018).

During his decades long career he earned several awards including three Nandi Awards and two Film Fare awards for his performance.