Skip to content
Shweta Tripathi is an Indian actress  who is famous for playing the role of Zenia Khan in the Disney Channel Original Series Kya Mast Hai Life. She also appeared in many TV ads for Tata Sky and McDonald’s. 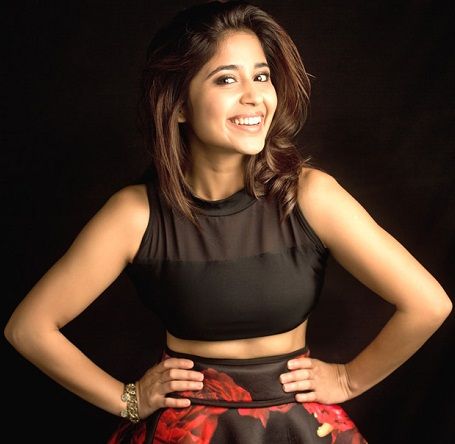 ShwetaTripathi was born on 6th July 1985 in Allahabad, Uttar Pradesh, India. Her current age in 2018 is 33 years. She resided in Andaman and Nicobar Islands for a while before relocating to Mumbai.

Shweta was born to a hindu family. Her cast is Brahmin. Her father is an IAS officer and mother is an EX-teacher. There is not much information about his parents and siblings‘ name on the internet. 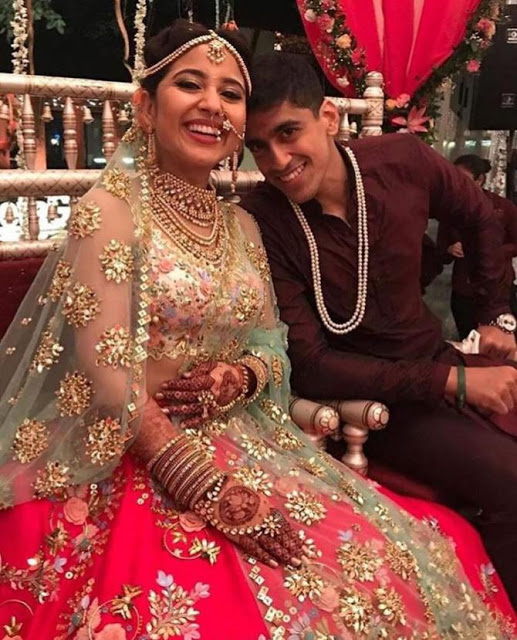 She did her primary schooling at DPS RK Puram, New Delhi and graduated in Fashion Communication from National Institute of Fashion Technology, Delhi.
After graduating from NIFT , she was a photo editor for the women’s magazine, Femina. Before her work on the sitcom Kya Mast Hai Life, she worked at Pixion trailer house, a post production house in Mumbai and also ran a theater company called All My Tea Productions.
She also appeared in many TV ads for Vodafone, Tata Sky and Mcdonald’s.

She also acted in many movies like Masaan, Love Shots, Haramkhor and Beautiful World.

Some facts about Shweta Tripathi: