Richa Sharma was born on 6th August in 1964 in Delhi, India. Her nick name was Richu.

Richa was the first wife of Sanjay Dutt. They got married in 1987 at  New York city.

The couple has a daughter named Trishala Dutt. 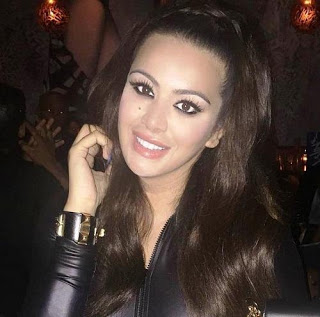 She was diagnosed with a brain tumor within two years of marriage. She died on 10th December 1996.

Richa Sharma was 5’4″ tall and weighs around 58kg during her well days.

Richa Sharma made her Bollywood debut in 1985 with Hindi film Hum Naujawan (1985) alongside Dev Anand and Bunty Behl.

Her second film was Insaaf Ki Awaaz (1986). Rekha and Anil Kapoor co-starred in this film. She also acted in a Hindi movie Anubhav along with the co-actor Shekhar Suman.