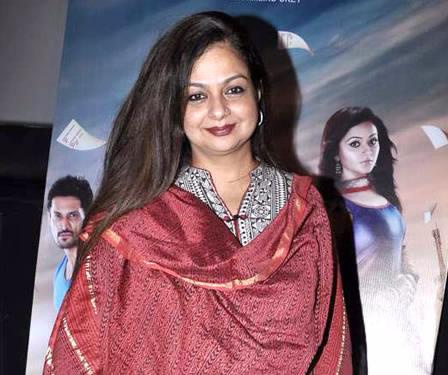 Neelima Azeem was born on 2nd December 1959 to Kanwal Azim and Khalija Azim in Bombay (Mumbai), India. Her current age 58 years (as of July, 2018). Both her parents were journalists who worked for the then USSR magazine publication, Sputnik where they translated Urdu into Russian.
Neelima Azeem was married to actor Pankaj Kapur in 1975. They have a son, actor Shahid Kapoor. Azeem and Pankaj Kapur divorced in 1984. After the divorce Shahid lived with his mother, in New Delhi. Azeem moved to Mumbai when Shahid Kapoor was 10 years old. 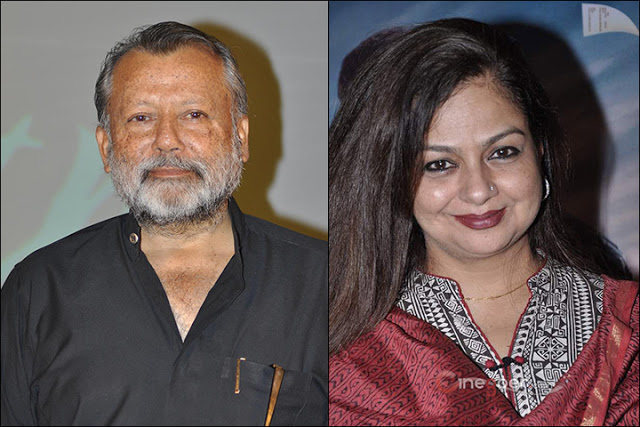 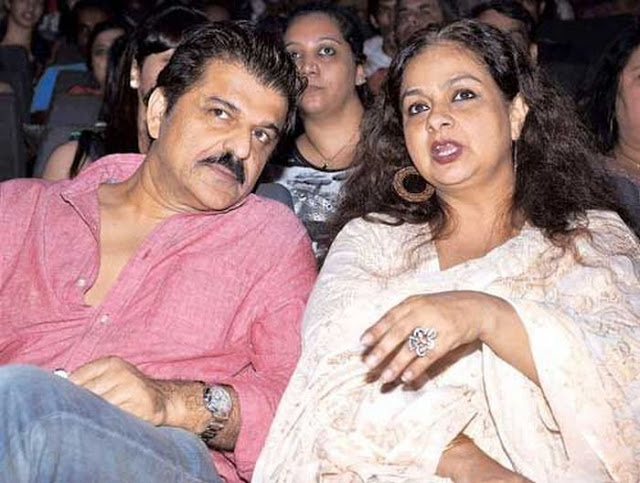 She is 5 ft 7 inches tall and weighs around 68 Kg. Her figure measurement are 36-32-40. She has dark brown eyes with black colour hair. Her zodiac sign was Sagittarius. 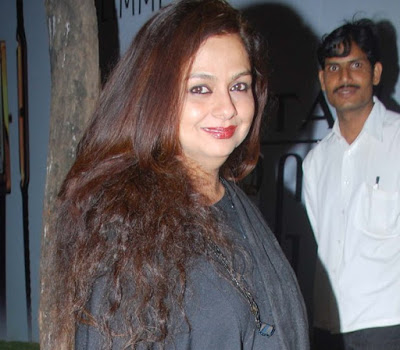 Neelima Azeem began to dance at the age of 15. She trained under Pandit Birju Maharaj and Munna Shukla.
Neelima Azeem appears in both Bollywood movies as well as television series. Phir Wahi Talash, Amrapali, The Sword of Tipu Sultan and Junoon are her popular television serials.
In 2014, she performed at the PanchTatva annual Kathak festival organized by Kathak legend Pandit Birju Maharaj‘s Kalashram at Bhartiya Vidya Bhavan Campus in Mumbai.
“Phir Wahi Talash” was her first debut in Hindi serial on Doordarshan in 1989 where she played the role of  “Shehnaz”. 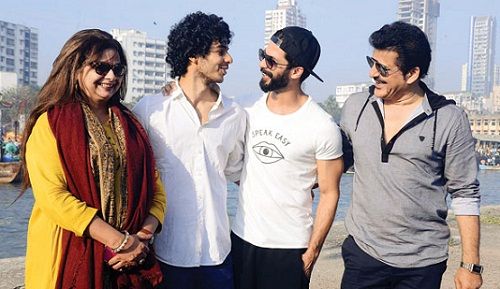