Skip to content
Radhika Apte is one of the emerging actresses of Indian Television. She is well-known for her recent role in “Pad Man”. Check out Radhika Apte wiki, height, weight, age, boyfriend, husband, caste, family, biography on CeleNote. 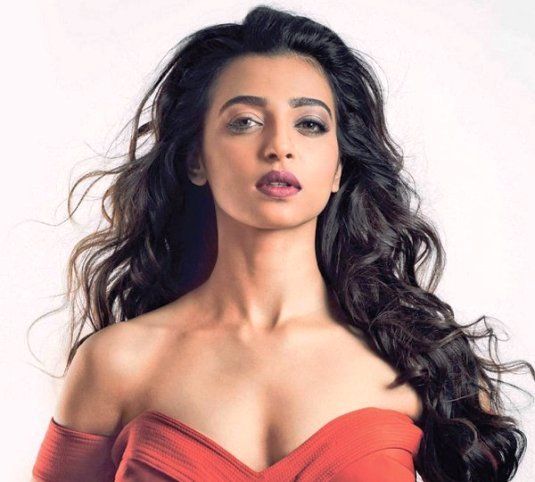 Radhika Apte was born on 7th September 1985 to Dr. Charudutt Apte in Pune, Maharashtra. Her current age 33 years (as of  Sept. 2018). Dr. Charudutt Apte is a Neurosurgeon and chairman of Sahyadri Hospital in Pune. Her zodiac sign is Virgo. By profession she is an actress. Her mother also a doctor but we didn’t find any details about her mother, sister and brother. 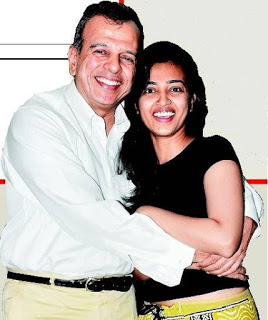 She met Benedict Taylor in 2011 in London while she was doing her Diploma in Contemporary Dance. After sometime, she married to Benedict Taylor who is a musician (2012- present). There were rumors that Tusshar Kapoor  was dating her.

She did her schooling in Pune until 7th standard. She did college from Fergusson College, Pune. She did her Bachelor’s Degree in Economics and Mathematics. She also hold a Diploma in Contemporary dance at London.
She made her acting debut with “Vaah! life Ho Toh Aisi!” movie in 2005. She also appeared in Antaheen (2009) which is a Bengali movie. She also appeared in a Marathi movie Gho Mala Asla Hava (2009). After a gap of 3 years she again appeared in Dhoni (2012) movie which is a Telugu film.

In 2014, her Marathi film “Lai Bhaari” was a commercial hit. In 2015 she gained popularity for her role in “Badlapur” following a Malayalam release “Haram” movie.Her next film is a hind sex-comedy movie  “Hunterrr“.

At the end of August, two other Hindi films of her, Ketan Mehta’s biogeographical film “Manjhi – The Mountain Man” featuring Radhika as Manjhi’s wife Falguni Devi and “Kaun Kitne Paani Mein”, also featuring Radhika as an agriculture graduate. Her next film was the Tamil gangster-drama “Kabali”, in which she was featured as the wife of Rajinikanth.

In 2018, she appeared in “Pad Man” movie with the role of Akshay Kumar’s wife.