Papon is Angaraag‘s stage name and given to him for popular folk-fusion band “Papon“. Papon was born on 24th March 1976 to Assamese folk singer couple Khagen Mahanta and Archana Mahanta.

Khagen Mahanta was a notable person in Assamese folk music and known as the “King of Bihu” so naturally Papon was introduced to music in his early childhood. He has a sister named “Kingkini Mahanta“.

According to media reports, he was married to Shweta Mishra Mahanta and has two beautiful sons and daughter Puhor and Parijaat Mahanta. 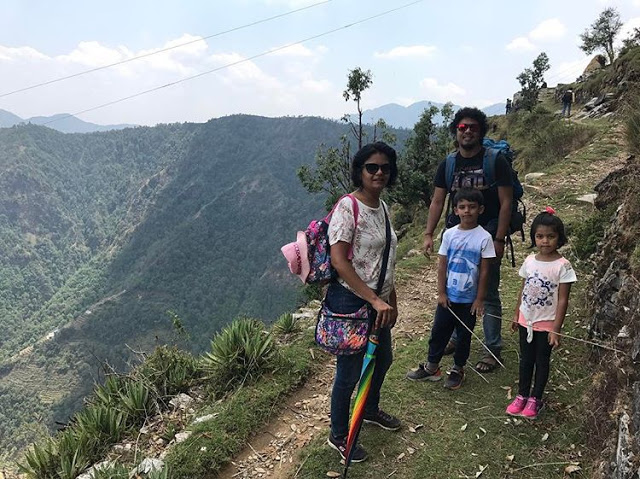 Papon’s got a healthy body and weighs around 68Kg. He is 5 ft 8inches tall. His body measurements are 42-34-13. He has 42 inches chest with 13 inches biceps and 35inches waist. He is from Assam and has dark brown eyes and black hair. 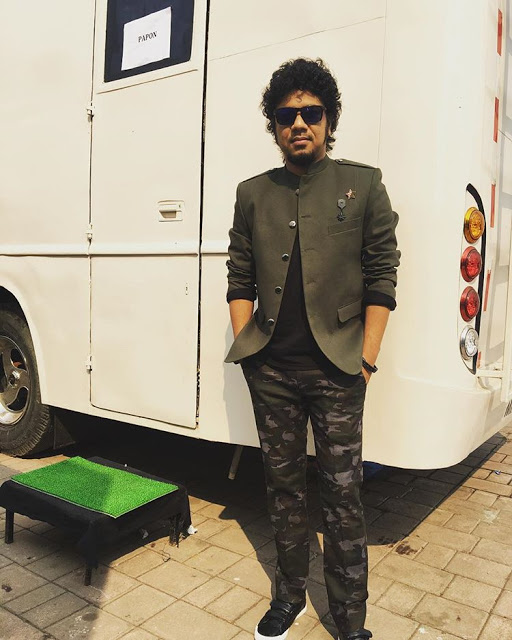 Being a child of two popular folk singers, he is singing from his childhood days and developed singing talent from his father Khagen Mahanta -who is a popular Assamiya folk singer. Papon’s initial training was in Indian Classical, Borgeet and folk music. He learned vocals primarily but also plays the khol, tabla, guitar, and harmonium. His music covers genres such as ambient electronic, acoustic folk and new-age Indian classical music.
Although his first language is the Assamese he has also sung in Hindi, Punjabi, Tamil, Marathi, Mishing, and Bengali.
His first big song in Bollywood was “Jiyein kyun” from the movie Dum Maro Dum. He has also sung the title song from Inkaar (2013). In 2014, he also had sung two songs “Sun le re” and “Khudse” from the movie Madras Cafe (2013). In 2014, he sang “Lakeerein“, which is a poem by Gulzar, for the film Kya Dilli Kya Lahore and “Sun ri Bavli” for Nagesh Kukunoor’s film Lakshmi.
He also recorded popular songs like “Moh moh ke dhage” for the film Dum Laga Ke Haisha and “Humnava” in Hamari Adhuri Kahani in 2015. In 2016, he sang “Bulleya” for the film Sultan. Papon’s 2018 song “Baba Bolta Hain Bas Ho Gaya”, from the movie Sanju also on his popular list.

Papon, who was a mentor and judge on The Voice India Kids, on Facebook live-streaming from his own page puts Holi colours on an 11-year-old girl, and allegedly kissed her. On 24 Feb 2018, the Guwahati police lodged a case against him after a complaint from the Assam State Commission for Protection of Child Rights. He left the reality TV show as a judge following the complaint of sexual assault.