Nitin was born on 1 September 1971 (age 47 years) in Mumbai, Maharashtra, India. Nitin was born in a middle-class family to Uma Bali. He had two sisters, Rita Bali and Neeta Bali. He was Hindu by religion. 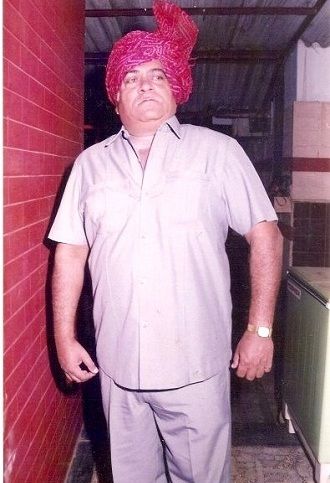 He died in a car accident.

On 9 October 2018, he met with a car accident, after his car hit a divider on SV Road in suburban Borivali at around 12:30 a.m. As per his medical reports, he consumed alcohol while driving due to which he lost his control and hit the divider. He got injured and went to the hospital for treatment. He was also arrested by the local Kasturba Marg police in case of negligent driving.

However, his wife Roma Bali released him by paying the amount of bail. The same day in early morning, he returned to his home and started vomiting blood and his blood pressure dropped, after which, his wife taken him to Raksha Hospital in Malad West, Mumbai where he was declared dead.

He did his schooling at St. Xaviers School, Mumbai and graduation from Rizvi College, Mumbai. At a very young age, he started singing and used to participate in competitions.