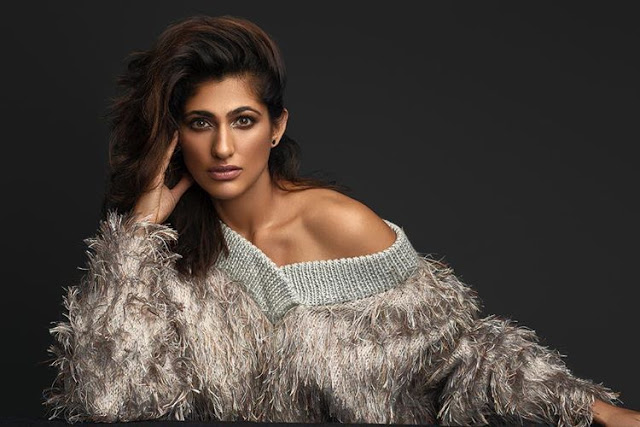 Kubbra is a deadly combination of beauty with brains as she has been a competent marketing professional, a successful anchor, model, and actress. Kubbra Sait is a 34-years-old (was born on 27 July 1983) girl from Bengaluru, Karnataka, India. 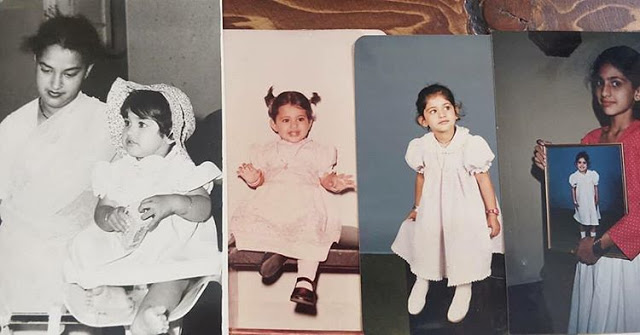 Her father’s name is Mohamed Hadid, and her mother’s name is Yasmin Sait. She has a younger brother named Danish Sait, he is a popular RJ, Prankster, and a TV host in Bengaluru. 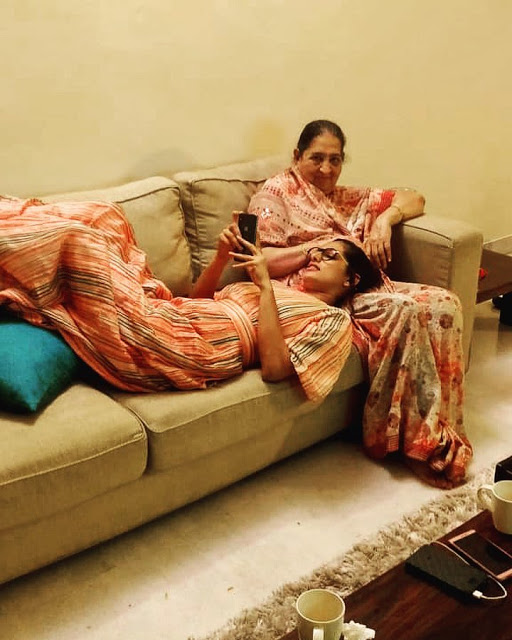 According to a media report, she has a Parsi boyfriend named Cyrus Mistry. 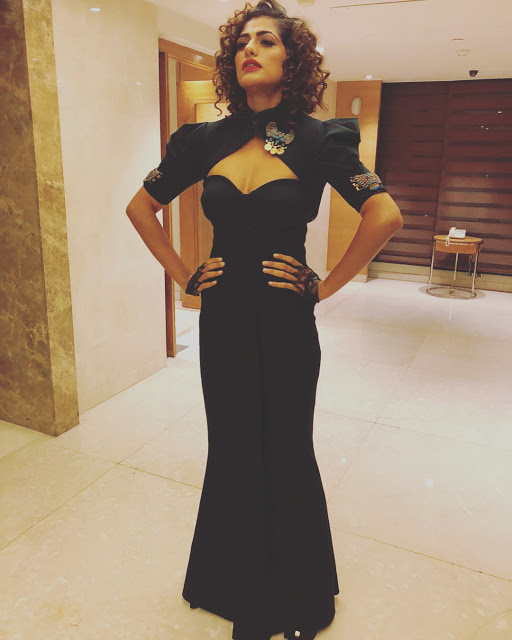 She was always fascinated by the entertainment world and hosted her first show at the Padmashri Institute of Physiotherapy when she was just 12 years old. She got a good job at Microsoft, but she left her secure job without a second thought and came back to India to follow her passion to become a performer.

Her excellent speaking skills made her popular on YouTube platforms like Kommune – The Storyteller Custard Cuddles & Catastrophe, TedX Speaker – SJCBangalore, Getting Periods for the First Time, PepTalks with Kubra Sait, etc. She made her debut in Bollywood with the action romantic comedy film Ready (2011), starring Salman Khan and Asin.

After doing Ready, she did films like Jodi Breakers, I Love NY, and Sultan, but her acting breakthrough came after she landed the role of Kuckoo, a transgender and love interest of Nawazuddin Siddiqui in Netflix‘s first venture in India, Sacred Games.

She is 5 ft 7 inches tall, and weighs around 55 kg, and has an hourglass figure. 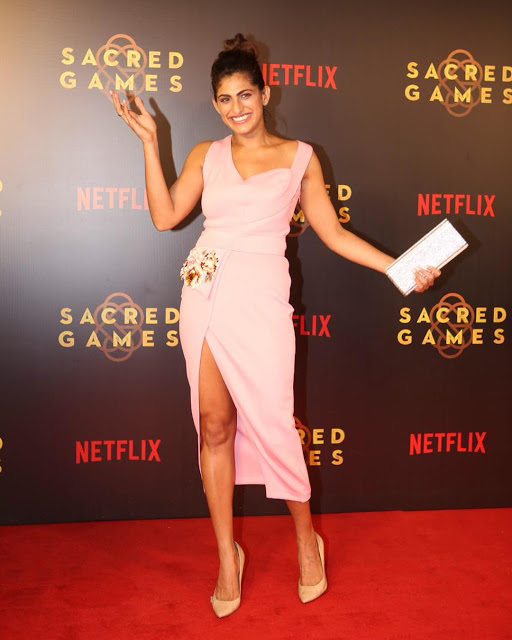