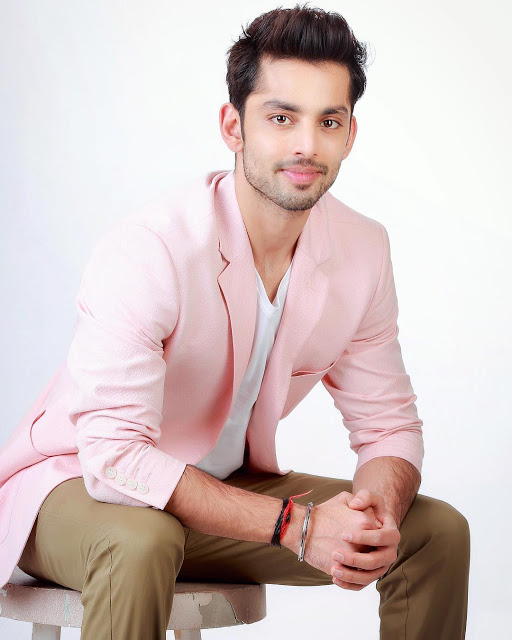 According to media reports, he is dating Neha Kakkar and currently unmarried.

Himansh Kohli is a tall fair handsome boy. He is 5ft 8 inches (178cm) tall and weighs around 72 Kg. His chest size 38 inches, waist size 29 inches and has 14 inches biceps with black colour hair and eyes. 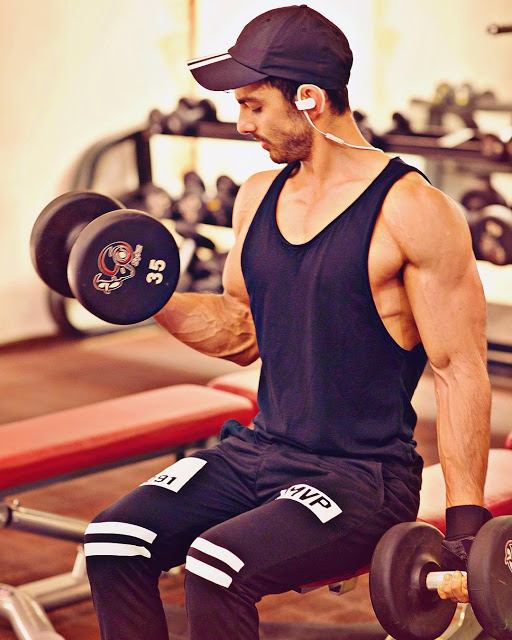 Since his childhood he had been fan of Rajesh Khanna and draws inspiration from him. Since childhood he participated in many cultural program and won numerous prizes.

He quoted on Rajesh Khanna, “One of the most admirable things about him is how he would easily converse with the viewers, without speaking as much as a word. He is one of the very few actors who had it in them to beautifully express so many feelings with just their eyes and facial expressions.”

After completing his Bachelors, he worked as a Radio Jockey at Radio Mirchi in Delhi from May to July 2011. He made his debut on TV with Channel V’s daily soap opera Humse Hai Liife. He played the character Raghav Oberoi, the male protagonist.
In May 2012, director Divya Kumar cast Himansh Kohli as one of the lead actors for the Bollywood movie Yaariyaan, to play the character Lakshya.

In Jan 2015, Kohli was cast for his second movie after Yaariyan as one of the lead actor for the Bollywood movie Abhi Nahi Toh Kabhi Nahi which was released in February 2016.
Himansh later appeared in the film Sweetie Desai weds NRI opposite Zoya Afroz. For this movie  Himansh learns Gujarati.