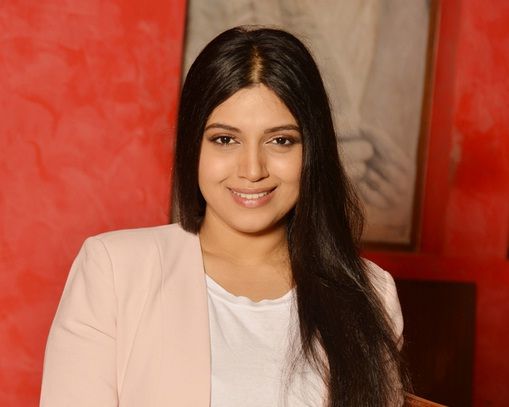 Bhumi Pedne was born on 18th July 1989 to Late Satish Pednekar and  Sumitra Pednekar in Mumbai, Maharashtra. Her current age of 30 years (as of July 2019). she also has a sister Samiksha who is a lawyer. she belongs to a Hindu family. 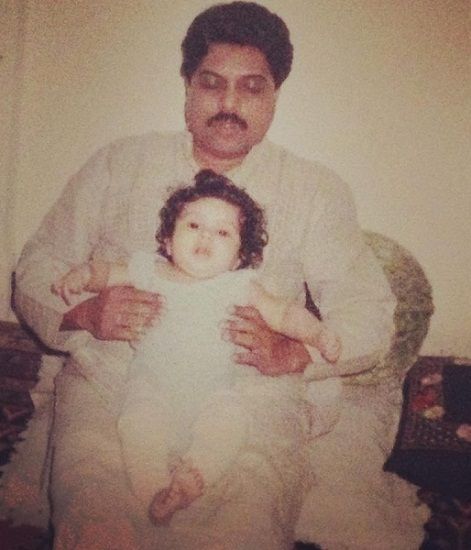 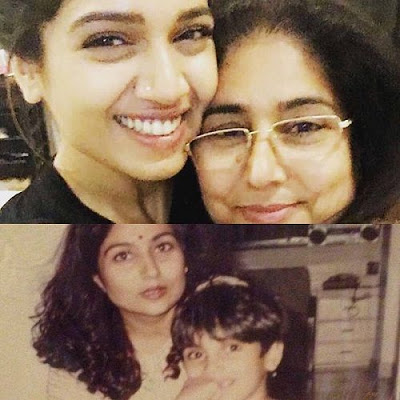 According to media reports, she is currently not dating someone. 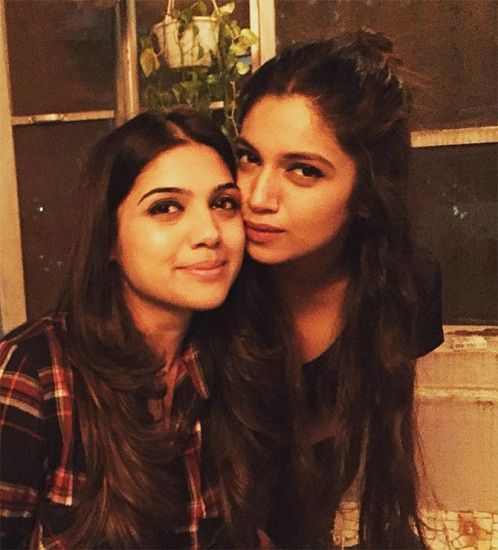 According to Bhumi, “Food makes me happy It’s for the soul.” she admits. I’ve never deprived myself of eating anything I’ve wanted. I had ghee, butter, buttermilk and the only thing I stopped having completely was sugar. But yes, I controlled my carbohydrate intake too.”

She did her schooling from Arya Vidya Mandir in Juhu Mumbai. Bhumi Pednekar graduated in B. Com. Bhumi was an assistant casting director for six years for Yash Raj Films before venturing into acting. 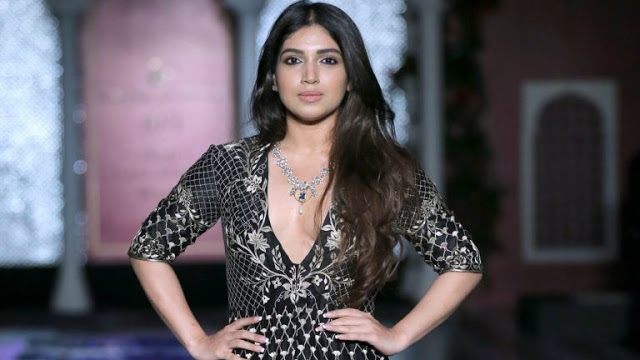 Her first debut Hindi film “Dum Laga Ke Haisha” in 2015 where she played the role of “Sandhya“. She is over 90Kg + when shooted for this film. 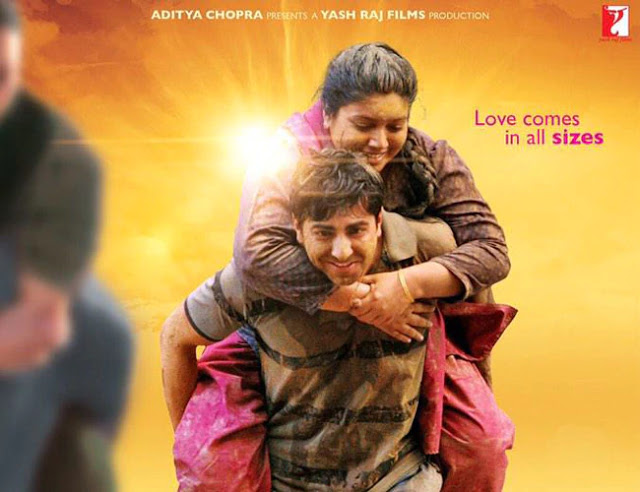 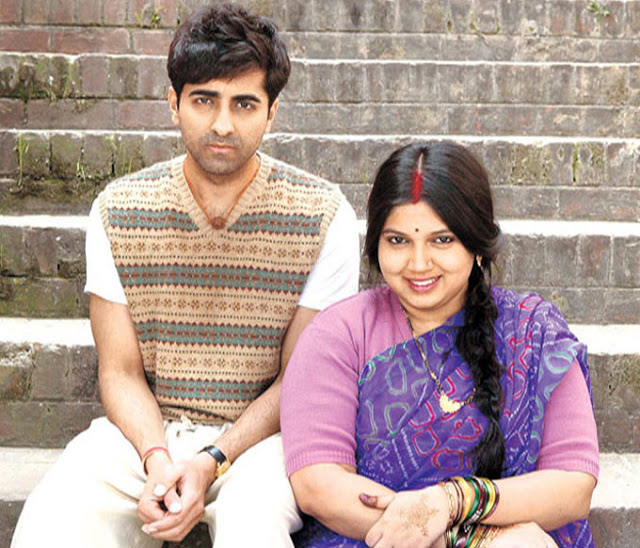 Bhumi appeared in Toilet: Ek Prem Katha in 2017 alongside Akshay Kumar, which tells the story of a young woman in rural India who insists on the eradication of open defecation. The film was a huge commercial hit with earnings of over Rs. 216 crores. 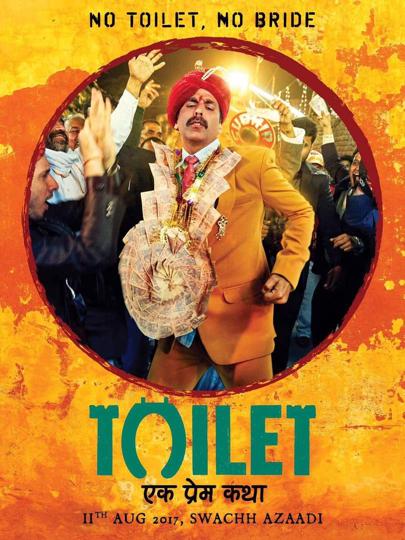 After the success of Toilet: Ek Prem Katha with the comedy-drama Shubh Mangal Saavdhan in 2017. It’s also her second collaboration with Ayushmann Khurrana. 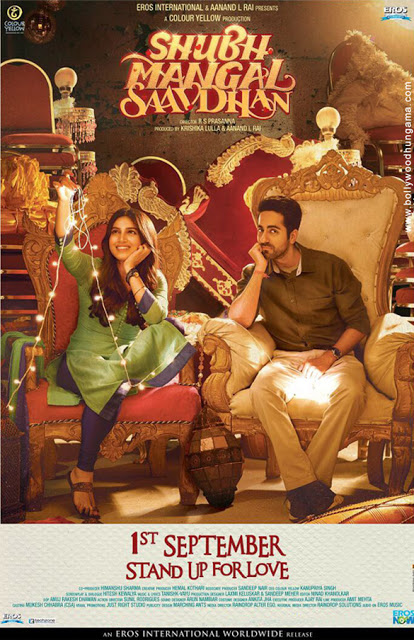 Pednekar next appeared in the Netflix anthology film Lust Stories.  She will star opposite Sushant Singh Rajput in Sonchiriya.

She loves eating a lot. She would settle for Missi Roti with Butter Chicken and Dal Makhni. He favorite actor Shah Rukh Khan and actress Priyanka Chopra. She loves to watch Raja Hindustani movie. She loves reading and practicing Yoga.