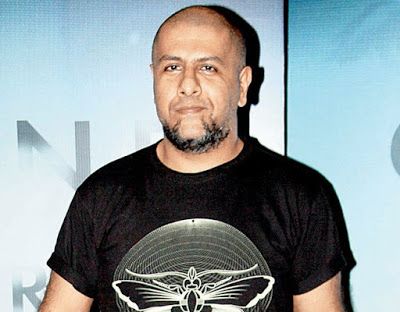 Vishal Dadlani was born on 28th June 1973 to Reshma Dadlani in a Sindhi family from Mumbai, Maharashtra. His current age 45 years as of 2018. There are not much details about his parents and family. We surely update this section with relative information. 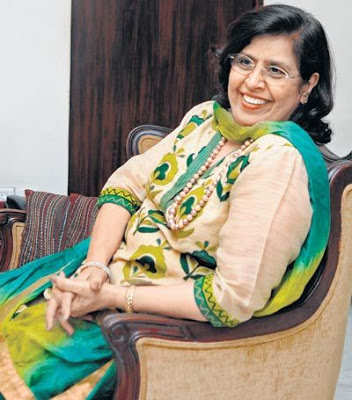 He is currently divorced and his wife was Priyali Dadlani married from 1999-2017. 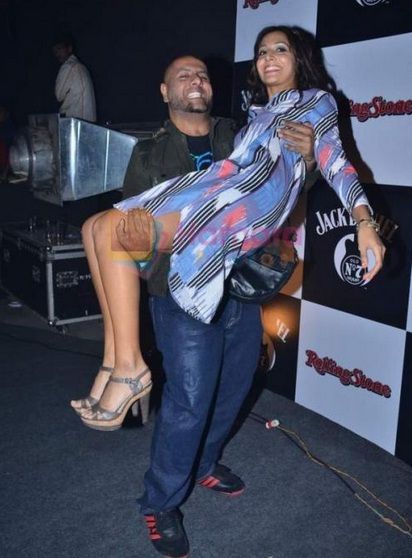 Vishal Dadlani 5 ft. 7 inches tall and weighs around 82 kg (181 lbs). He has black colour eyes and he is bald. His zodiac sign Cancer.

Vishal Dadlani did his schooling at Hill Grange High School, Mumbai and graduated in B. Com. from VIT University, Vellore.

His first music direction was “Pyaar Mein Kabhi Kabhi” in 1999 and his singing debut “Ruk Ruk Rukna Na” from Jhankaar Beats in 2003. He worked in over 70 movies as a playback singer and done over 19+ lyricist.

Vishal Dadlani’s musical journey started back in 1994, with the electronica/indie-rock band Pentagram formed in Mumbai. The band fronted by Vishal Dadlani with Randolph Correia on guitars, Clyde D’souza on guitars, Papal Mane on bass and Shiraz Bhattacharya on drums.

In 1999, Vishal & Shekhar, the Bollywood composing/producing and performing music duo was formed. The duo consisting of Vishal Dadlani and Shekhar Ravjiani who have worked in Hindi, Telugu, Tamil and Marathi films.