Rajkummar Rao is also known as Rajkumar Yadav. He was born on 31st August 1984 in Gurgaon, Haryana.

According to media reports, he is unmarried and not dating someone.

He finished his schooling in Gurgaon at Sh. S.N. Sidheshwar Sr. Sec. Public School. He graduated in Arts from Atma Ram Sanatan Dharma College, University of Delhi. He was simultaneously doing theatre with Kshitij Repertory and Shri Ram Centre (SRC) in Delhi.

In 2008, Rajkummar graduated from the Film and Television Institute of India, Pune and shifted to Mumbai for a film career. 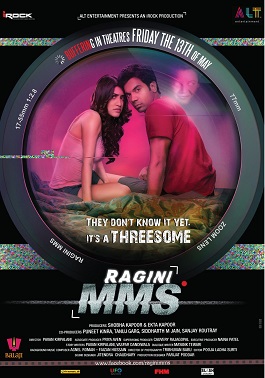 In 2012, Rao performed a series of small, but significant roles in films such as Gangs of Wasseypur 2, Chittagong and Talaash. For the role of Shamshad Alam, he visited Wasseypur to perfect his character and accent. In 2013, he played the role of Govind in the film Kai Po Che!.

In 2017 he appeared in Newton and Shaadi Mein Zaroor Aana movie which didn’t well in the box office but praise the acting of stars. 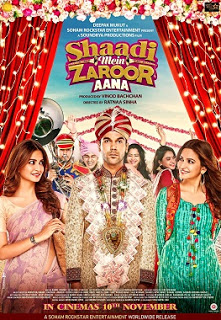 Rajkummar is also known for his appearance and body transformations for his characters in various films. For his 2016 film Trapped, Rao lost 7 kg in 22 days by a controlled diet consisting of one carrot and coffee only. For the 2017 Ekta Kapoor-Hansal Mehta web series Bose-Dead/Alive, he gained 11 kg for the role of Subhash Chandra Bose & Omerta. 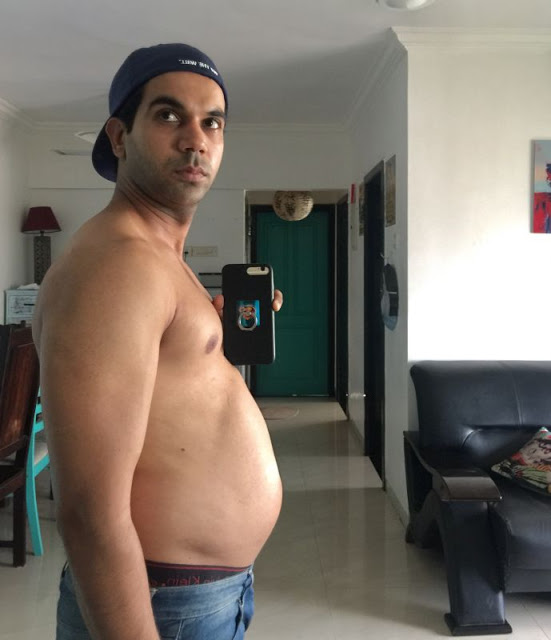 He also underwent an appearance transformation for Raabta (2017), in which he had to play the role of a 324-year-old man. Continuing the tradition, Rao will now be growing a beard to look older in his upcoming film Fanney Khan, opposite Aishwarya Rai and Anil Kapoor. 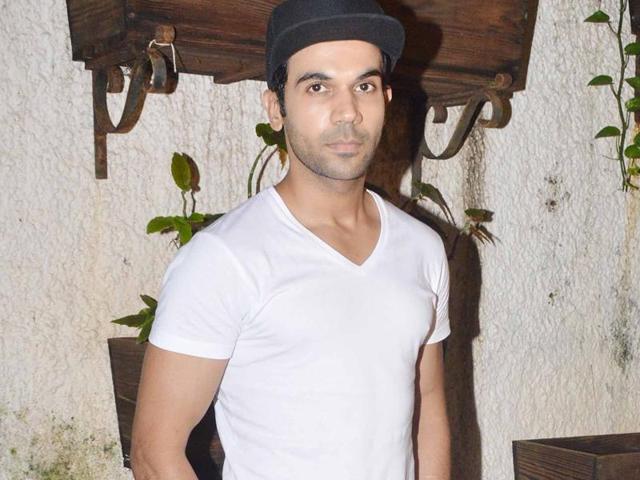