Mahi Gill’s real name Rimpy Kaur Gill. Mahi Gill was born on 19th December 1975 in Chandigarh, India. Her current age 43 years (as of July, 2018). She belongs to a Jat-Sikh Punjabi family. Her father (according to media reports dead) was a Deputy Economic Advisor in Punjab and mother is a lecturer. She also has two brother Navneet and Shivender. 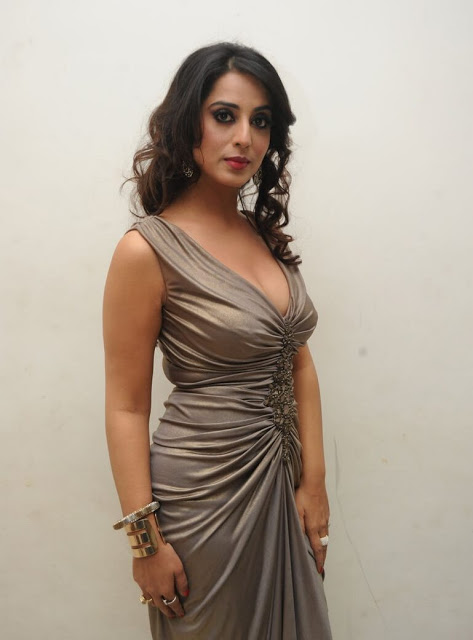 According to media reports, she is divorced. She married at young age and Mahi said “I know my first marriage failed, but that was because I was very young and immature at that time. But now I am quite mature, and you know, I share a good rapport with my ex husband. I still respect him and we do exchange messages often. We are in touch. But yes, I am over that relationship and now, I would love to re-marry and have kids,”

She did her schooling from St. Kabir Public School, in Chandigarh. Mahi Gill graduated in Bachelor of Arts (B.A.) in Psychology, English & Sociology at Chandigarh. She also did Masters in Theater from Punjab University at Chandigarh in 1998.

She got her first break with the Punjabi based Bollywood film Hawayein and has done a couple of Punjabi films along with theatre. Her first Hindi debut film Dev D where she played the role of “Paro”. 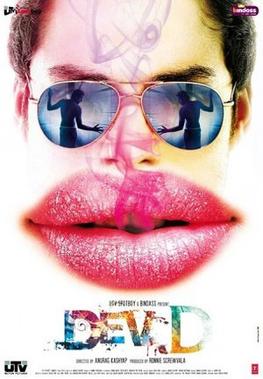 She worked in Ram Gopal Verma’s Not a Love Story. She also worked in Saheb, Biwi Aur Gangster with Jimmy Sheirgill and Randeep Hooda, which was released on 30 September 2011. This movie earned her a nomination at the Filmfare Awards for Best Actress. 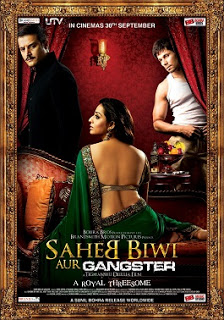 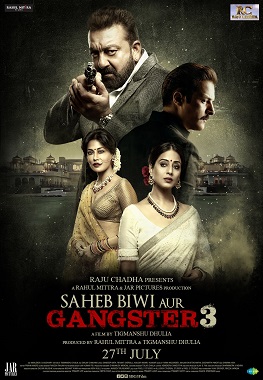 She won several awards for her performance in the film Dev.D (2009) such as Filmfare Award for Best Actress (Critics), Screen Award for Most Promising Newcomer – Female, and IIFA Star Debut Award. 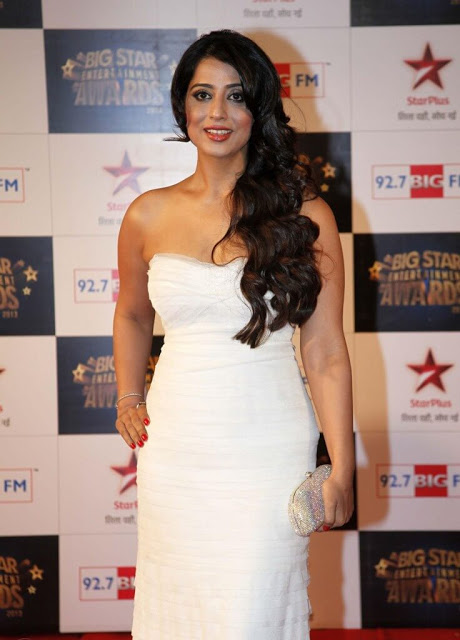 Her favorite  actress Waheeda Rehman and Sridevi. She loves to watching films and listening music.