Skip to content
Madalasa aka Madalsa Sharma is an Indian actress and model. She is the wife of Mahaakshay Chakraborty.  Checkout Madalasa Sharma wiki, age husband, caste family details on CeleNote. 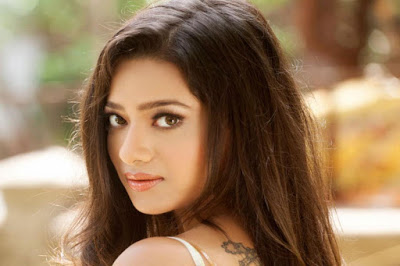 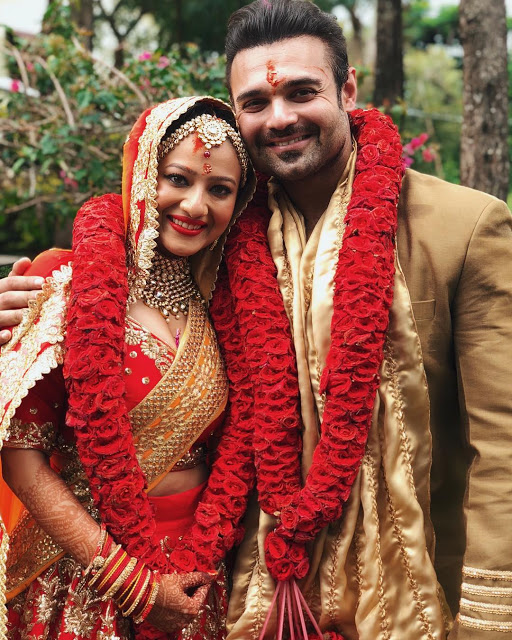 She is 5 ft 5 inches tall and weighs around 50 Kg (121 lbs). Her figure measurements are 34-27-34. She has a hourglass type body. She has darn brown eyes and black hair. Her zodiac sign was Scorpion. 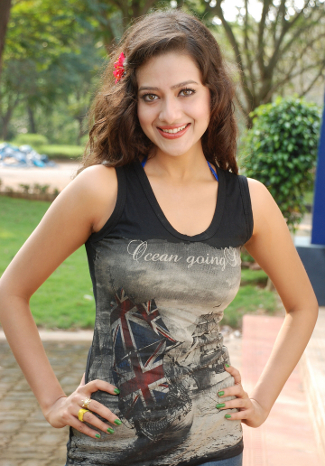 Madalasa Sharma did her schooling from Marble Arch school, Mumbai. She studied English Literature at the Mithibai College, Mumbai.
She said that she always wanted to be an actress. She attended the Kishore Namit Kapoor Acting Institute and took acting lessons and learned dancing under Ganesh Acharya and Shiamak Davar. 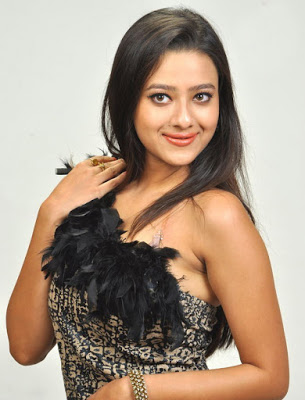 Madalsa Sharma made her acting debut in the 2009 Telugu film Fitting Master by E.V.V. Satyanarayana. The film was a success and Madalsa’s performance was appreciated.
The next year she made her debut in the Kannada film industry with Shourya, which gave a great boost to Madalsa’s career. Also in 2010 she was seen in another Telugu film Alasyam Amrutham. D.Rama Naidu chose Madalsa as the leading lady for their film, not only did the film fare well but this took Madalsa’s career to another. 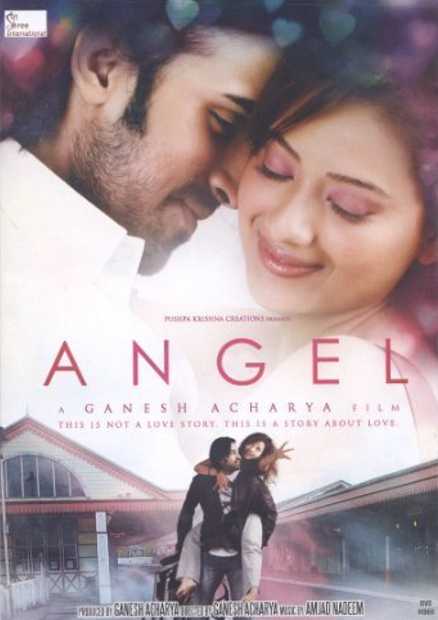 Her maiden Bollywood film Angel by choreographer Ganesh Acharya released in February 2011. The film received great comments and Madalsa’s performance was the talk of the town. Soon after was another Telugu release Mem Vayasuku Vacham also a successful film.

Her favourite actors are Shah Rukh Khan and Ranbir Kapoor. Her favourite movie Titanic. She loves to dance and travel