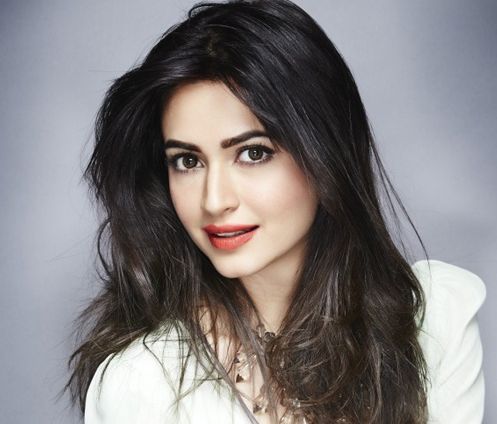 Kriti Kharbanda was born on 29th October 1990 to Ashwani Kharbanda and Rajni Kharbanda in New Delhi, India. Her current age 28 years (as of October 2018). She has a younger sister Ishita and younger brother Jaiwardhan Kharbanda. They moved from Delhi in early 1990’s and settled in Bangalore. 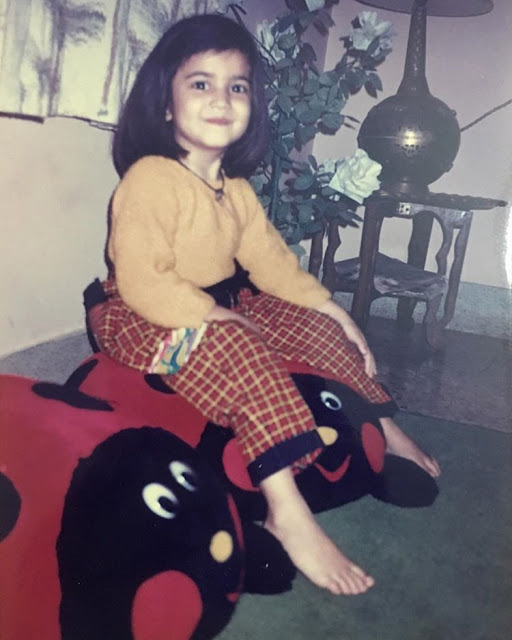 According to media reports, she is currently not dating someone.

Kriti did her schooling from Baldwin Girls High School, in Bengaluru. She also did her graduation from Sri Bhagawan Mahaveer Jain College, Bengaluru. She holds a Diploma in Jewellery Designing.

Kriti always participated in cultural programs in her school days. According to herself, she was very active in cultural activities during school and college. 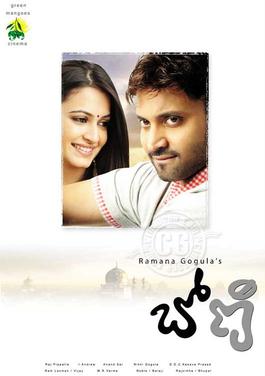 Kriti made her first Telugu film debut “Boni” in 2009. Although the film was unsuccessful at the box office, she landed a prominent role in the Pawan Kalyan film Teen Maar. Her next release, however, was her debut Kannada film, Chiru. Her career in Kannada film Industry however saw an upswing with the romantic comedy Googly. 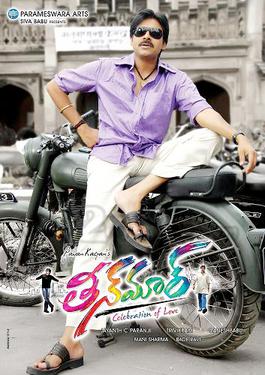 Kriti made her debut in Hindi cinema as well. She played the female lead in Raaz Reboot. She made her Tamil debut in Bruce Lee. 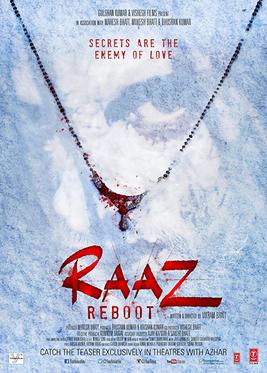 In 2017, she appeared in two films, the comedy drama Guest In London and the romantic drama Shaadi Mein Zaroor Aana. However, both of her films flopped at the box office. despite this, she has become very popular among the youth.

She loves eating Chilli Chicken and Matar Paneer. Her favorite actors are Farhan Akhtar and Saif Ali Khan. Her favourite actresses are Dia Mirza and Parineeti Chopra. She loves to watch Raja Hindustani movie and a fan of Director S.S. Rajamouli. Her favourite destination Kulumanali.