She also has an elder sister named Revathy Suresh, (married) who is a VFX specialist. Keerthy Suresh nickname Keerthana (called by her family members).

Keerthy Suresh is unmarried and currently building her career in the film industry.

She did her 4th standard schooling from Chennai, Tamil Nadu and then she started studying at Kendriya Vidyalaya, Pattom, Thiruvananthapuram, Kerala. She completed her degree in Fashion Design at Pearl Academy, Chennai, Tamil Nadu.

She also spent time on an exchange program in Scotland for four months, before completing a two-month internship in London. Despite making a career in acting, she has stated that she was also “seriously considering a career in designing”. 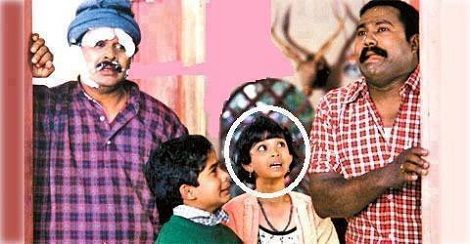 In 2013, she was featured as a lead actress in the Malayalam movie ‘Geethaanjali’ -her first Malayalam film debut. Her first Tamil film debut was “Idhu Enna Maayam” in 2015. In 2016, her Telugu debut was Nenu Sailaja (2016, Telugu).

Her Telugu film “Sarkar” with Vijay was released on 6th November 2018.

* marked movies will be released soon.

Keerthy Suresh won many awards for her fabulous acting skills.