Disha Salian was a celebrity manager, and entrepreneur from Udupi, Karnataka, India. She was well-known in the country as the ex-manager of the famous Bollywood actor “Sushant Singh Rajput”. She died on 9 June 2020. On 14 June 2020 Sushant Singh Rajput was found dead. (Read the story here). 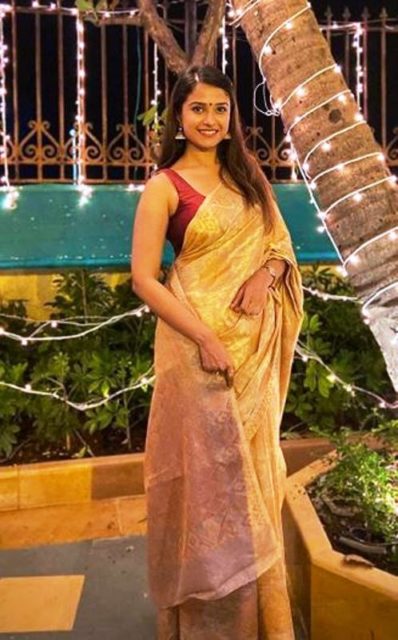 Disha Salian was an Indian celebrity manager and entrepreneur from Karnataka, India. She was born on 26 May 1992 (age was 28 years before death). She died on 9 June 2020. She was a Hindu by religion & her zodiac sign was Gemini.

Disha was born into a Hindu family from Udupi Karnatak, India. She was living with her parents in Dadar, Mumbai. Her father is a busineesman & mother is home maker. 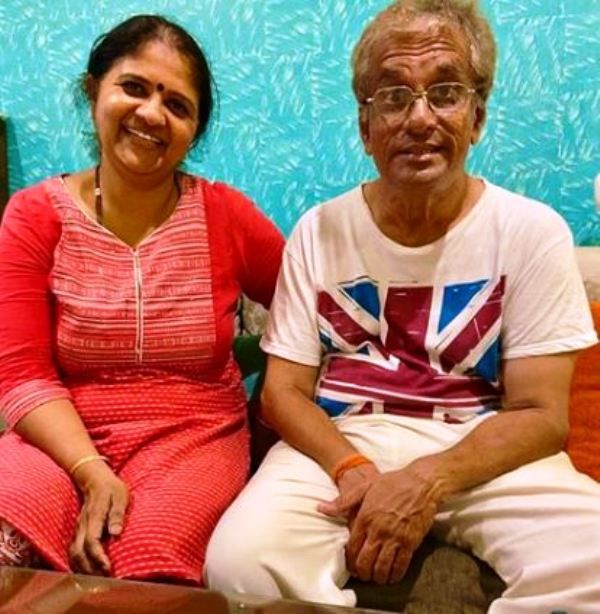 She has a brother named Vijay Salian who worked as an associated software engineer in AS Pvt. Ltd. 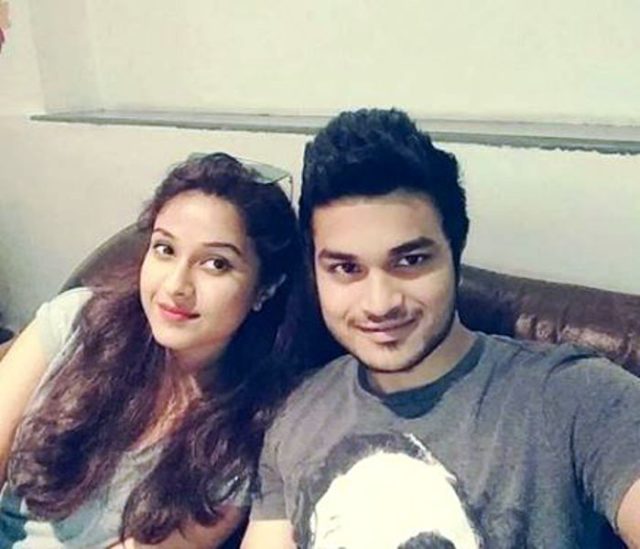 According to media reports, she was engaged to TV actor Rohan Rai. The couple is engaged and Rohan Rai is Disha Salian’s fiance.

Police said Disha Salian lived with her parents in Dadar. She came to Malad on Monday night with some of her friends. All of them were present in the flat of actor Rohan Rai on the 14th floor.

During this time a total of 6 people were present and these people were drinking alcohol after dinner. Disha Salian was also in an intoxicated state and came near the window. Disha died due to falling from the window at 1 am.

Police have told that the friends of Disha have informed the police about the incident at 2.25 am. He told that when the police arrived, Disha was lying with blood.

She was rushed to a nearby hospital where she was pronounced dead. Later Disha’s body was sent for postmortem to Shatabdi Hospital in Kandivali. Specimens taken from Disha’s body have also been sent to investigate the coronavirus.