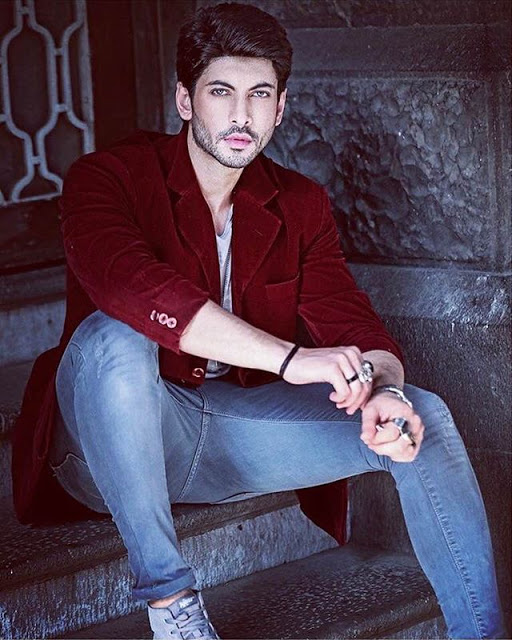 Abhimanyu Chaudhary was born on 14 December 1993 in Ambala Cantonment, Haryana, India. He always dreamt to become an actor. His family is very supportive and helped him to fulfill his dream.

Abhimanyu is tall handsome boy with 5 ft 11 inches height and weighs over 70 Kg. He has black colour eyes and hair. 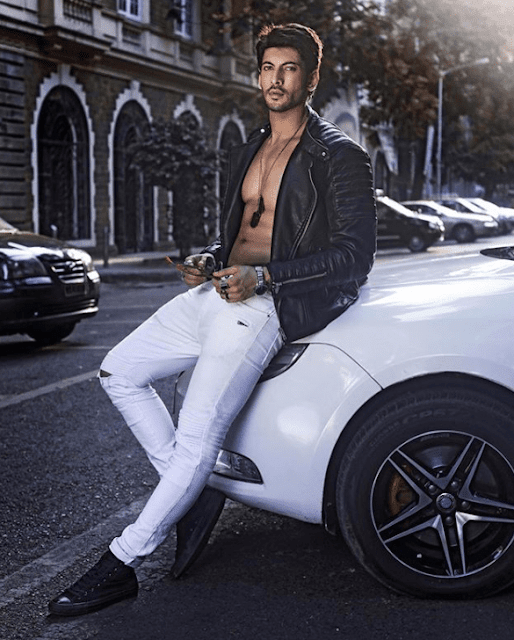 He did his schooling from Mumbai. Abhimanyu Chaudhary was worked under Manish Malhotra who is a top fashion designer in India. He got his first acting break in 2015 in the Bollywood film Shamitabh as a reporter, in which Amitabh Bachchan and Dhanush played the lead roles. Before making his acting debut, Abhimanyu worked as an assistant editor for the film Delhi Belly (2011)

Abhimanyu appeared in Shamitabh movie as a reporter. He is going to play the lead role of Anurag in Kasautii Zindagii Kay 2 TV serial of Ekta Kapoor. He will be opposite of Erica Fernandes and she is playing the role of Prerna. 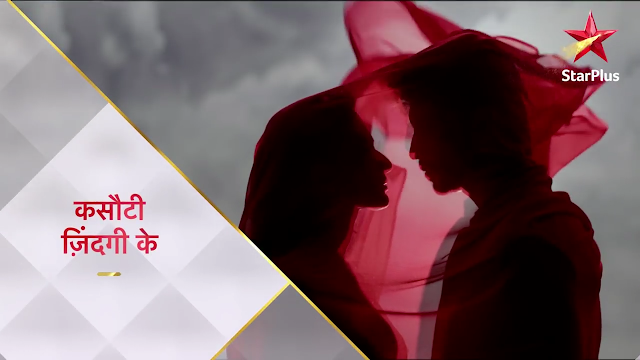 Abhimanyu has a pet dog. 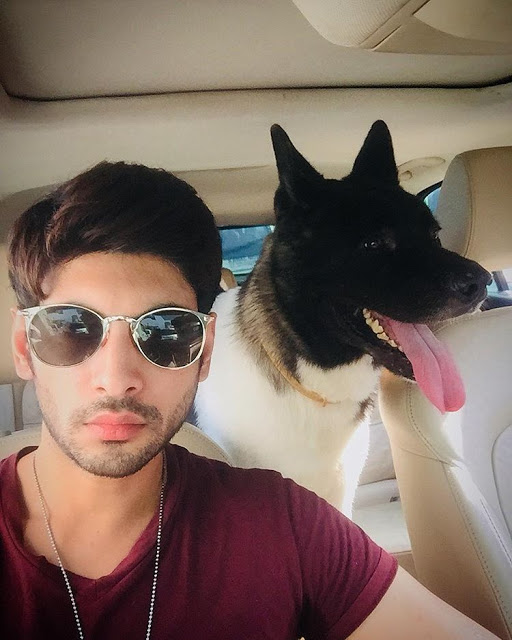 He has no relation with Aashish Chaudhary who is a star of Dhamal movie series. Abhimanyu often confused as a relative of Aashish.