Alia was born on 15 March 1993 in Mumbai, Maharashtra, India to Mahesh Bhatt and Soni Razdan. She got into lime after the successful movie Student of The Year  where she played the role of  Shanaya. Recently her another film Raazi also got a huge success in the box office. 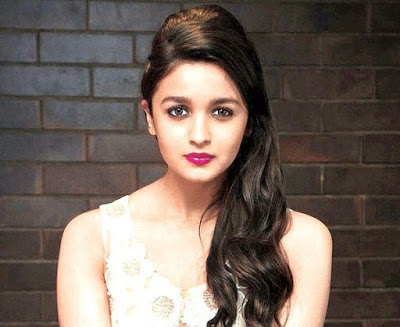 Her current age in 2018 is 25years and zodiac sign is Pisces. her nick name Aloo.

Alia Bhatt born to Mahesh Bhatt and Soni Razdan. She has one elder sister named Shaheen Bhatt and step-sister Pooja Bhatt. And a step-brother Rahul Bhatt who is a fitness trainer. She was born in Mumbai, Maharasthra. 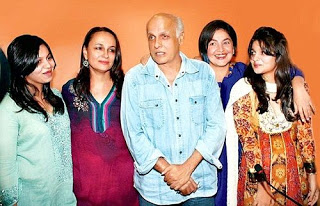 Alia Bhatt did her schooling at Jamnabai Narsee School, Mumbai. At the age of 4, she was enrolled in Shiamak Davar’s dancing school. She made her first on-screen appearance in 1999 as a child artist in the Bollywood film Sangharsh, in which she played the role of young Preity Zinta.
After graduating from school, in 2012 she got a chance of working on a lead role in “Student of The Year movie” where she plays the role of Shanaya. But before signing Karan Johar (Director) tell her to loose weight and she did loose 16kgs in 3-month with proper diet plan.
After the success of Student of The Year movie she has done many movies like 2 States with Arjun Kapoor, Humpty Sharma Ki Dulhania  with Varun Dhawan (2014), Kapoor & Sons (2016), Dear Zindagi (2016), and Badrinath Ki Dulhania (2017) and recently Raazi (2018).

No doubt Alia Bhatt has a hot body. But the story is totally opposite before her first movie Student Of The Year . When Karan Johar tells her to loose weight, she is in shock but she took it as a challenge and lost around 16 kg in 3 months.
She is 5’3″ (160cm) tall and weighted around 54 kg. Her figure measurement is 33-26-34. Her eye colour is black and has light brown colour hair.